Beyond A Head Count, Here's How the 2020 Census Could Impact the Black Community and Businesses 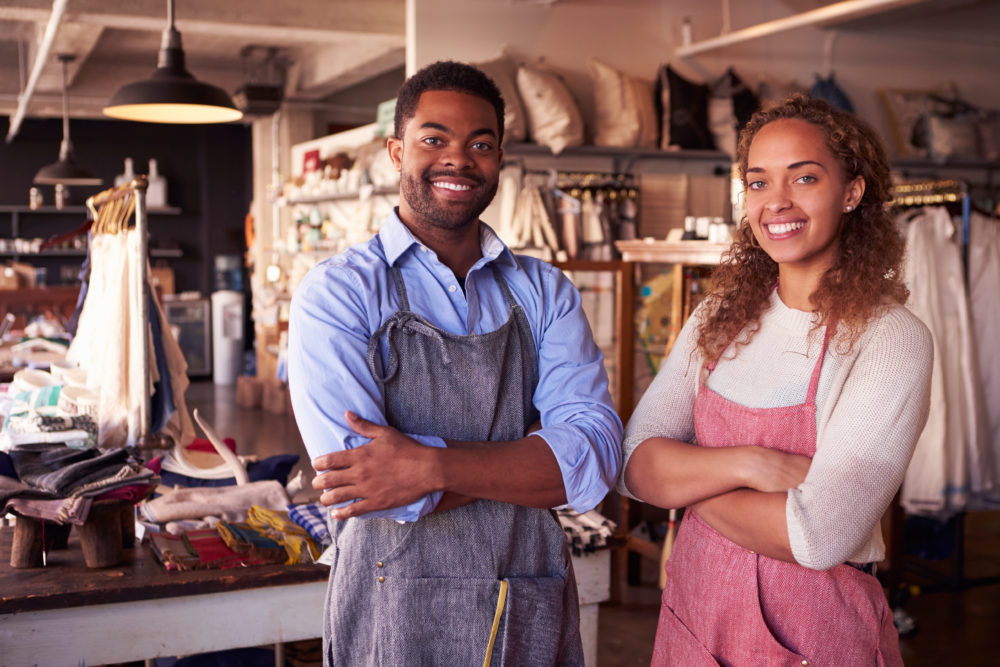 By next spring, every American home will be invited to take part in the 2020 Census. But the headcount is much more vital than just getting a tally of the U.S. population. The spending of over $675 billion in federal money, grants, and support to states, counties, and communities are rooted in census data.

The count will kick off on April 1.

The poll could have a profound impact on the nation’s African American community, including its residents and businesses. As such, several black organizations, including the National Urban League (NUL), National Association for the Advancement of Colored People (NAACP) and the U.S. Black Chambers Inc. (USBC), are partnering with the U.S. Census Bureau and taking actions to help ensure the count is accurate and thorough.

People will be asked to respond for their households via such channels as online, phone, or mail. The upcoming census is reportedly expected to be the largest headcount in America’s history.

For blacks, the census data impacts funding in many critical areas, including schools and education, public transpiration and roads, housing assistance, historically black colleges and universities, Medicare, preventive health services, programs that back minority-owned business as well as job creation. The census decides which states pick up or lose seats in the House of Representatives. And it determines how those lines are drawn when redistricting starts in 2021.

Leading the charge for change

The NUL, the largest civil rights/urban advocacy group, is getting involved to help get an accurate count of the black population. Jeri Green, the NUL’s senior adviser for the Census, says her group’s partnership with the Census Bureau includes working with its partnership staff and leadership in Urban League workshops across the country to educate the black community about the importance of the 2020 Census and its safety.

NUL workshops have been held in Providence, Rhode Island; Jackson, Mississippi; as well as Baton Rouge and New Orleans, both in Louisiana. Green says the workshops provide vital information to grassroots organizations and community leaders about the economic and political implications of a black undercount in the 2020 Census and why blacks must be counted next year.

“The stakes are just too high given the current political climate,” she says.

Currently, Green says, the Urban League’s greatest challenge is working with the Census Bureau to ensure it hires the estimated 500,000 temporary census workers needed by next March to knock on millions of doors across the country of people who do not self-respond to the census.

She cited this is a huge priority for the NUL because the historically undercounted black population is expected to utilize all methods to participate in the Census. That includes online, telephone, paper and, typically, with the help of a census enumerator who visits the home. She noted the need is so great that the NUL partnered with the Census Bureau at the 2019 Essence Festival in New Orleans to recruit black festival-goers for Census jobs.

“Bottom line, the Census is about money, power, and representation,” Green says. “There is no democracy without the Census—no civil rights enforcement, no fair and accurate allocation of federal funds to communities most in need, and no representative government in the halls of Congress. We must vote next year and we must be counted.”

Each and every survey counts

For its part, the NAACP hosted a national 2020 Census Tele Town Hall in November that included Marilyn Sanders, Chicago regional director for the U.S. Census Bureau, as a panelist. There were about 2,500 people on the census call, NAACP officials say. They also revealed black applicants nationally are struggling to apply for the census jobs.

The federal agency has applications already from 900,000 people for 2020 Census jobs, but the bureau wants a potential pool of 2.7 million applicants to select from, the Associated Press reports. The bulk of hiring is expected to occur in the first quarter of 2020.

The NAACP has reached over 1.2 million people via online platforms the nation’s oldest civil rights group is using to create a sense of urgency for communities of color to be counted.

In July, the NAACP responded to a decision by the Trump administration on a census question, which failed to be added, but succeeded in making non-citizens legal residents and unauthorized residents feel unsafe or at risk when engaging with the census.

“The tactics employed by political actors to discourage and frighten communities of color from taking part in the census could hinder us as people from being fully counted and recognized,” says Derrick Johnson, president and CEO at NAACP.

Another large group, the U.S. Black Chambers, in November became an official partner of the U.S. Census Bureau to help amplify the importance of black citizens completing the census. The USBC will leverage its membership of nearly 300,000 black-owned businesses and 136 African American Chambers of Commerce to encourage participation in the census.