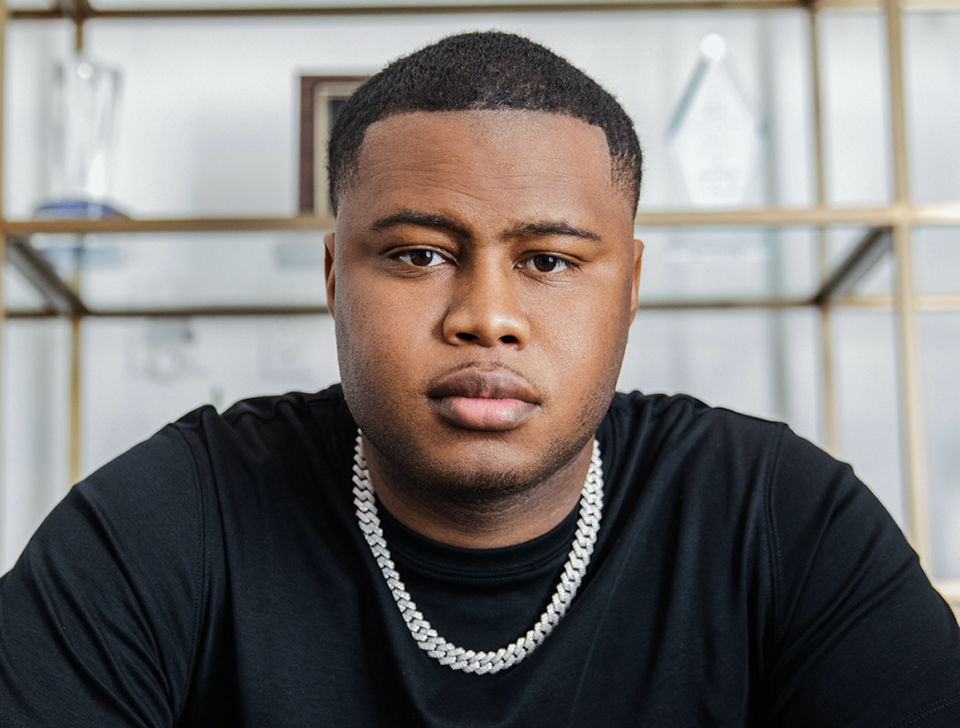 After going from welfare to millionaire by age 25, Alfred Nickson dedicated his career to educating thousands of African Americans about building wealth.

Now, the 28-year-old financial expert has mentored over 100 six-figure earners and retired his mom.

He continued, “When I swing the bat, it’s not just me hitting a home run. I’m hitting a grand slam. That means that everybody that was on base and in position was able to come home and get a taste of the success. I encourage everyone to swing the bat so that you can hit your home run, too.”

Nickson started exploring home-based businesses shortly after high school. The young entrepreneur made a total of $1500 in his first three years of entrepreneurship. Despite his lack of funds and people telling him to consider getting a “real job” and go to school, he kept going.

During his fourth year of business, Nickson earned his first six figures by leveraging his passion for financial literacy. A couple of years later, Nickson hit the million-dollar mark.

For anyone seeking to put themselves in a better financial position this year, Nickson encourages people to step outside the box and do these three things.

1. Move From Welfare to Wealth By Starting With Assets

Knowledge is power. When you know where you stand financially, you can pinpoint exactly how much money you need to get where you want to go.

“This can be tangible items like a vehicle or jewelry to stocks, bonds, or life insurance policies,” says Nickson in an email. “Even one pair of gold earrings can be added to your assets and is better than no assets at all.”

Every month, Nickson meets with his team to get a better picture of his net worth. This number represents how much you own (assets) minus how much you owe (liabilities). It’s the magic number that wealthy individuals use to assess their financial health. Nickson also suggests having a good tax strategy so that you can keep more of the money you make.

After seeing so many people in his community rely on GoFundMe, Nickson decided to educate more people about life insurance.

Life insurance shouldn’t be limited to death benefits. It can also be used as a wealth-building strategy.

“Choose between whole life or term life insurance,” says Nickson. “Term life has more value and generally costs less monthly. Both will give your loved ones up to millions of dollars when you die.”

In addition to life insurance, Nickson says that wills and trusts should also be part of your financial plan.

3. Earn Extra Money To Go From Welfare to Wealth

Nickson recommends starting a home-based business because the infrastructure is already there. He says that the barriers to entry are low and anyone can get started with as little as a few hundred dollars. The best part is that you can start making money right away. Your stimulus check could help you get started.

How do you get started on your path to a home-based business? Identify what you are passionate about.

“When you are passionate about something, you put your all into it,” says Nickson.