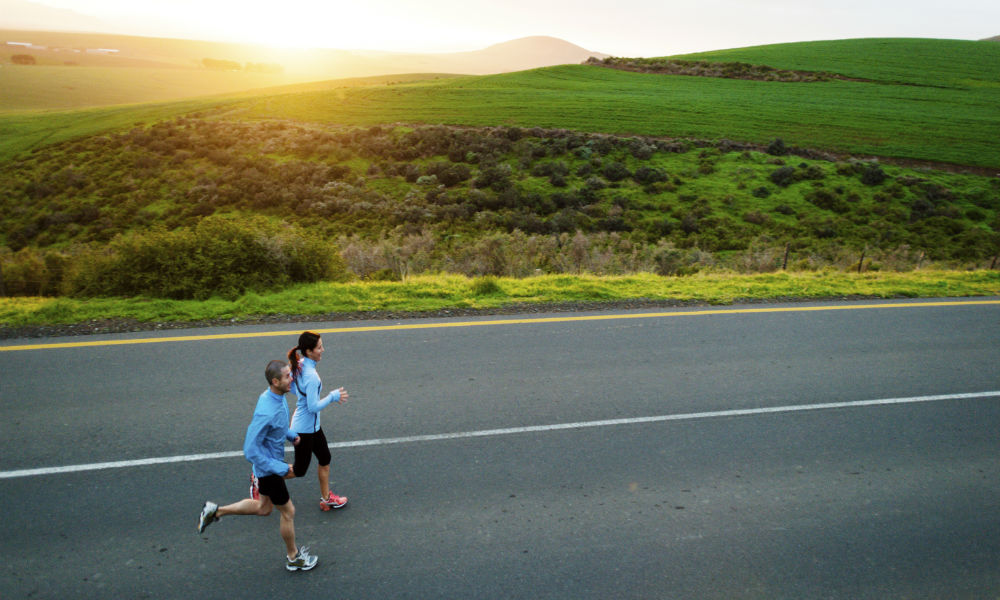 It is no secret that exercise is part of the world’s most successful people’s daily routines.

And the benefits of getting active as an entrepreneur or leader of an industry or organization are numerous; from boosting heart-health, to simply being a great way to relieve the stress of having the whole world–or the livelihood of many–on your shoulders. Research has shown time and time again how important it is to incorporate healthy habits into your lifestyle.

When in a position of leadership, you have to be on top of your game. So, when you’re not feeling energized or upbeat, it’s challenging to meet the demands of corporate boards, needy customers, reliable staff, and even extended family. Whether you’re hopping on and off international flights or taking care of tedious tasks in your day-to-day leading, be inspired by three healthy habits that top industry leaders in politics, business, entertainment, and technology all have in common.

President Obama and First Lady Michelle Obama both wake up early to get their workout on. According to reports, President Obama exercises withÂ weights, running, and will even play a game of basketball.Â Mrs. ObamaÂ participates in workouts that include boxing and jumping rope.

Media mogul and actress Oprah Winfrey has long been a fan of meditation, and she has even created challenges to forge a movement that connects meditation with weight loss efforts. She’s been known to take 20-minute breaks throughout her dayÂ simply to sit in silence and meditate. 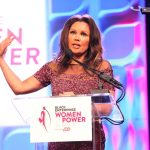 Celebrating a Lifetime of Excellence at Women of Power Summit