3 Things to Never Ask a Military Veteran in the Workplace 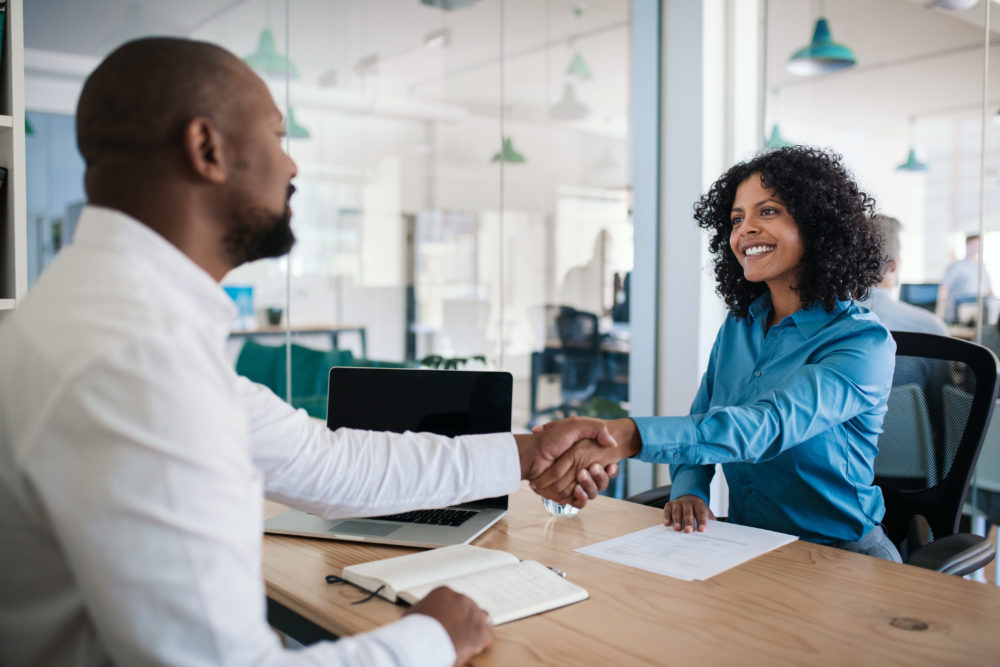 (Photo by mavoimages on stock.adobe.com)

According to the U.S. Department of Labor, in August 2019 the 3.4% veteran unemployment rate represented the 12th consecutive month this metric was lower than the non-veteran unemployment rate (at 3.6%)—an indication that the hiring of veterans is going strong. Considering NCSL.org estimates that there are 18.8 million veterans living in America today, representing 7.6% of the country’s population, this is a robust, trained and skilled employee pool that can make a significant impact on U.S. industry and, in turn, the global economy at large.

However, while the copious benefits of hiring military vets have been well-reported and it appears U.S. employers are taking heed, there are a number of critical considerations business owners and managers must keep top-of-mind—and impart to their staffers—relative to what’s considered inappropriate dialogue with a person who has served in the military. There are also legal landmines to avoid when interviewing a veteran for any kind of employment opportunity, whether full or part-time, contract, freelance, or any other.

What not to ask veterans in the workplace

According to retired Army Lt. Col. John Berry of Berry Law Firm, you can improve your veteran hiring and retention by making small changes to your interview process. Berry, whose law firm became the first to ever receive the Department of Labor’s HIREVets Platinum Medallion, has filled his staff with veterans by following a few simple rules. Among them is a list of questions to NEVER ask, including:

In a DiversityInc.com workplace article, Army veteran Ryan Kules stated, “Far too often, people assume a level of familiarity with former military that not only breaches proper office conduct but also invades one’s ‘personal space’.” With that in mind, according to a Military.com article, here are a few other things one should avoid asking military veterans in a job interview or any other form of conversation:

What to keep in mind

There are also a few key concerns owners and managers should bear in mind when managing veterans who are already on the payroll as formal hires. According to Berry, here are top-line things to avoid:

Take a look at these conversation starters

Also as reported on Military.com, as part of American coffee company Starbucks’ growing commitment to empowering military veterans, it advises civilians to: “Get to know somebody and take it slowly, just like you would with anyone else. Ask questions about who they are, where they’re from, and what they like to do.” Conversation starters included on Starbucks’ list include:

“Veterans are some of the hardest working, dedicated and loyal employees you could ever hope to hire … I know, because I have hired dozens of them on my team,” Berry notes. “In fact, they are the most important asset in my company. If you get the chance to hire a veteran, don’t mess up what can be a hugely fruitful and rewarding engagement by saying something distasteful—or downright stupid. As a hiring manager or a colleague, you can establish camaraderie with veteran coworkers by being [a] mindful and respectful person, and the vet will undoubtedly ‘cover your six’ no matter what challenges come your way.”

FacebookTwitterYoutube
← Women of Power Is Two Weeks Away: Here’s What You Need to Know ← Who Qualifies for Medicare?
×