How to Concentrate Better: 3 Ways to Strengthen Your Ability 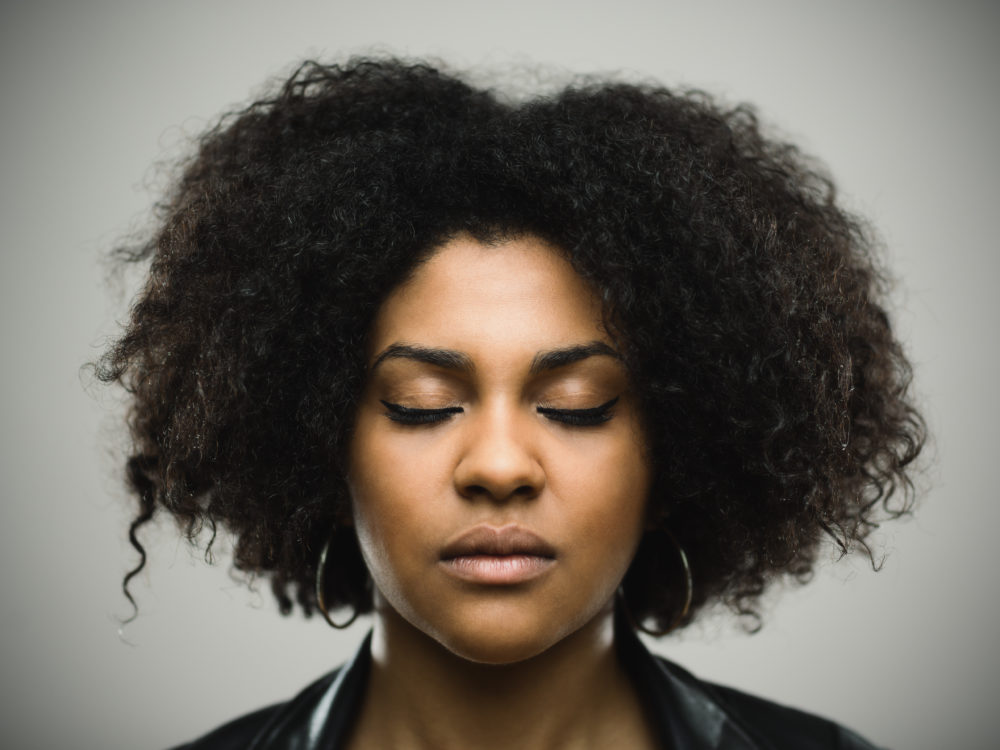 One facet of productivity that doesn’t often get talked about is the difference between efficiency and effectiveness. You could arrive at work early, knock a bunch of items off of your to-do list, and feel good about your day. And while you may have earned it, have you ever stopped to think about how effective you really were?

At my company, Do.com, we help companies become both more effective and efficient with their meetings. The lack of follow-up and action taken after a meeting is a problem that plagues a lot of boardrooms. The sole purpose of a meeting is to discuss things collaboratively so that action items can be acted on; however, this is often not the case. We’ve pinpointed several reasons why your meetings aren’t as productive as you think–and how you can change them for the better.

Hows to Concentrate Better: Give Your Undivided Attention to the Task at Hand

Let’s say you’re in a meeting, and you’re answering emails while discussions are taking place. Those who can multitask are often admired for their ability to juggle, but the reality is that you can never give your undivided attention to any one thing when you’re constantly jumping between two or more items.Â You’re really just giving a few minutes here, a few minutes there, and are never fully engaging.

So if you’re in a meeting and you’re answering emails, you might think you’re giving your attention to both, but you’re actually not giving your whole attention to either.Â This means you can miss important questions, decisions, and discussions. You also risk slipping up in your email communication, losing your train of thought, or failing to reply to an urgent message.

A great way to combat thisÂ is to use the famous Pomodoro technique, in which you work for 25 minutes on one task, without checking your phone, email, or switching between apps. Then, you take a five-minute break where you can check those emails or respond to those texts. This cycle repeats for four rounds, after which you take a 15-minute break. This really helps fight the urge to “multitaskâ€ and has been provenÂ to allow you to fit 40 hours of work into 16.7 hours ofÂ actual work.

Jason Shah is the founder and CEO of Do, a collaboration platform that helps you run productive meetings.