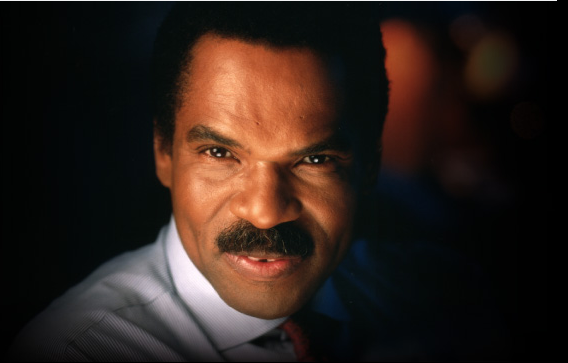 During his career and before his death, Lewis helped African Americans gain access to financing for blacks on Wall Street. His uncanny endeavors inspired blacks to overcome barriers like race to become business owners, corporate executives, and major growth contributors to the U.S. economy.

In the new documentary, “Pioneers: Reginald F. Lewis and the Making of a Billion Dollar Empire,” Kenneth Chenault, the former Chairman/CEO of American Express, stated, “There is no doubt that Reginald Lewis’ success paved the way for me, and many others, and I think that really is the test and demonstration of real leadership.”

The passion to “do the deals myself” prompted Lewis to launch TLC Group, L.P. in 1983, according to his biography. A Wall Street lawyer, Lewis’ first big deal came that year with a $22.5 million leveraged buyout of McCall Pattern Company, a home sewing and publishing firm.

Lewis streamlined McCall’s financially-troubled operations and led two of the most profitable years in in its 113-year history.  Lewis sold the business in 1987 for $90 million, netting $50 million in profits. By 1987, TLC Group was No. 6 on the BE Industrial/Service 100 list with revenues of $63 million.

Next came the astounding Beatrice deal, laying the bedrock for Lewis to become a global dealmaker and big-time Wall Street financier. The buyout came after the Beatrice Companies decided to sell its international unit, consisting of 64 companies in 31 countries. Lewis partnered with Michael Milken, the legendary junk bond king, in the 1980s, to arrange the financing. Lewis used high-yield debt, or “junk bonds,” to acquire the business in a $985 million leveraged buyout, out dueling blue-chip firms like Citicorp, Pillsbury, and Shearson Lehman. 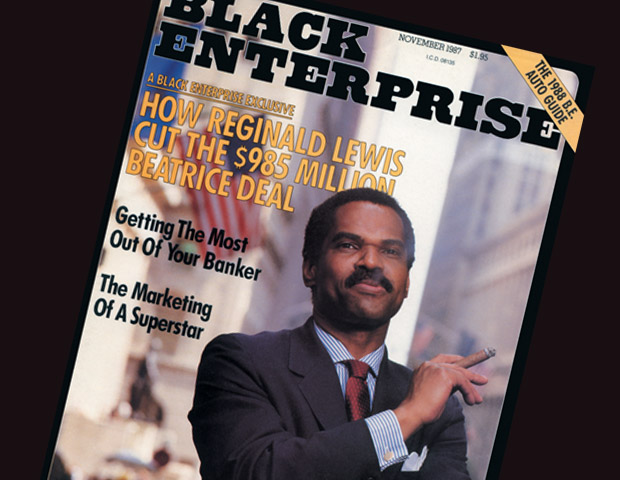 The deal made Lewis amazingly wealthy. Forbes magazine listed him in 1992 among the 400 richest Americans with a net worth of $400 million. When the deal closed, TLC sold assets for roughly $430 million, reducing nearly half of its debt. Lewis was running a company that generated nearly $2 billion in revenues a year, making it the 1988 BE 100s Company of the Year.

Though Lewis had great success operating TLC Beatrice profitably, there were pitfalls. One came in November 1989, when Lewis tried to sell 35% of TLC Beatrice’s stock to the public. But a feeble market for IPOs and investor concerns about the vast amount of money Lewis would gain from the offering— over $250 million Fortune magazine reported – halted the IPO.

The captivating run for TLC Beatrice changed in late 1992 when Lewis was told he had a brain tumor. The iconic trailblazer died in January 1993 at 50. Between 1997 and1998, the company’s sales fell from $1.4 billion to $322 million. Other events, including a European recession that hurt sales, and the sale of its top company, the French Food unit for about $573 million, lessened the firm’s valuation.

Still, Lewis legacy will likely continue for years to come.  In addition to his business ventures, Lewis also was a philanthropist who donated millions of dollars to various causes.  And his book Why Should White Guys Have All the Fun? (John Wiley & Sons; $27.95) is cited as good reading for ambitious entrepreneurs.

FacebookTwitterYoutube
← Ladies, You Deserve a Little Retail Therapy ← Veteran Hair Extensions Entrepreneur Shares 3 Tips on How to Launch a Product
×