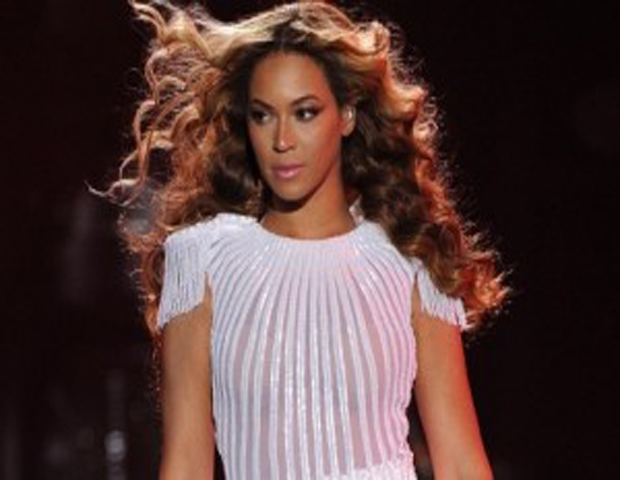 Forbes.com has published the names of its top 100 most powerful celebrities. BeyoncÃ© has climbed to the top of the list for 2014, after “an amazing year, featuring a massive tour.” Here’s part ofÂ  Forbes’ ringing endorsement, “BeyoncÃ© doesn’t stop with music— she’s built a small business empire. She earns millions endorsing companies like H&M and Pepsi. She has a line of fragrances with names like Heat, Rise and Pulse, and then there’s her clothing company House of Dereon, which features jeans, shoes and accessories. All together we estimate that BeyoncÃ© earned $115 million between June 1, 2013 and June 1, 2014.”

RELATED: Great + Eight: Most Influential Black Women According to TIME

Forbes’ annual Celebrity 100 list ranks the top stars from the worlds of movies, TV, music, sports, books and modelling based on money, and fame.