9 Black Women in STEM You Need To Know 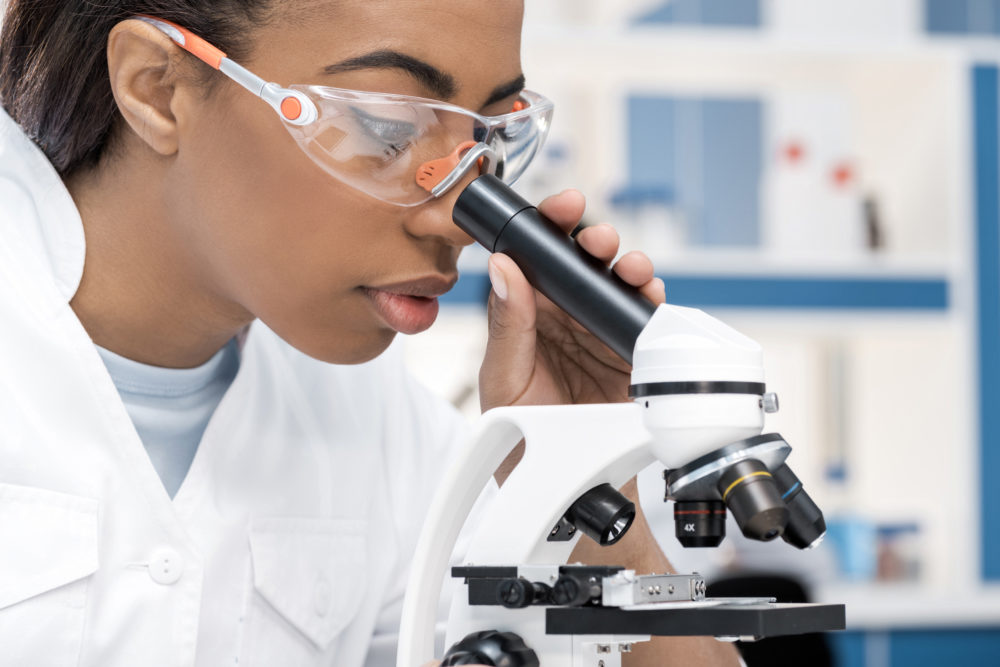 In recognition of International Day of Women & Girls in Science, here are nine black women who have changed, or are currently changing, the world of STEM–and who serve as inspiration for other girls of color to pursue STEM.

Dr. Mae Jemison was born in Alabama and raised in Chicago. Growing up, she spent many hours in the library reading about the sciences, sparking a passion for STEM. The history-maker attended Stanford University, where she earned a degree in chemical engineering. Jemison would then go on to earn a medical degree from Cornell University.

She worked as a physician in California for a few years after finishing medical school before joining the Peace Corps to serve as a researcher and physician in Liberia and Sierra Leone. After returning to the United States, she applied to NASA for its astronaut training program in 1987. In 1992, Mae Jemison became the first African American woman to go into space with the Endeavour mission.

Dr. Alexa Canady grew up in Michigan. Her father was a dentist and her mother an educator. Dr. Canady’s interest in science grew more intense after she participated in a pre-college program at the University of Michigan. She later went on to earn a degree in zoology and attended medical school at the University of Michigan. In 1980, she became the first African American neurosurgeon and dedicated her career to pediatric patients in Pennsylvania, Minnesota, and Michigan. In 1987, she became chief of neurosurgery at Michigan’s Children’s Hospital until she retired in 2001. Dr. Canady returned to practicing medicine (part-time) after learning that her new community in Florida did not have a practicing African American surgeon in pediatrics.

Dr. Marie Daly was born in 1921 to a family who was dedicated to her education. After her father had to leave Cornell University because of the steep tuition, he was determined to make sure his daughter was a success.

Read more at For Harriet.