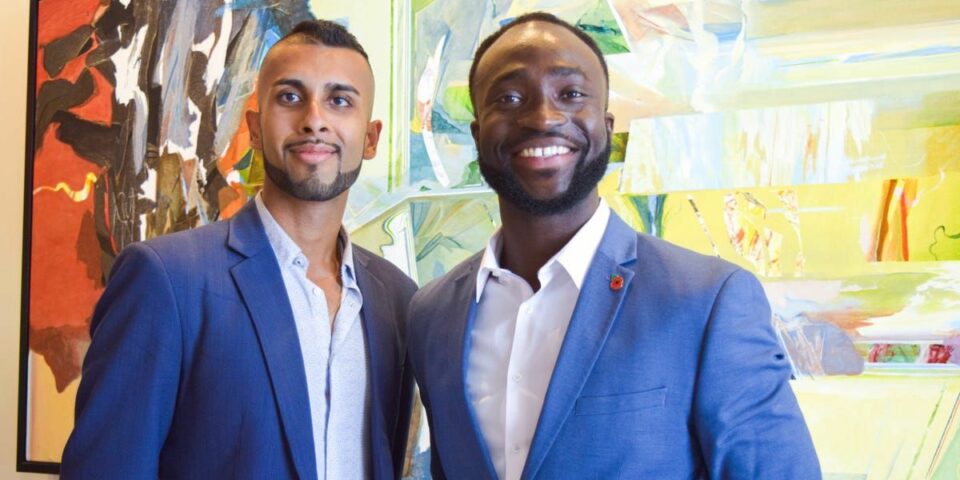 Abbey Wemimo is working to close the racial wealth gap through his credit-building startup, Esusu, which was built to create equitable financial access for everyone.

Esusu raised $130 million in venture capital at a $1 billion valuation according to Forbes, making it one of the few Black-owned tech startups to ever reach “unicorn valuation. Esusu captures rent-payment data and reports it to major credit bureaus, which allows renters to use their rental payment histories to boost their  credit scores.

“No matter where you come from, or the color of your skin, your financial identity shouldn’t determine where you end up in the wealthiest nation in the world,” Wemimo told Forbes.

Wemimo has experience in being denied access to credit. Not long after his family arrived in the U.S. in 2009, it was turned down for a bank loan; his mother had to pawn jewelry to get started her. He was also turned down for a loan to start his business, forcing Wemimo to build Esusu slowly from the ground up.

According to estimates by Esusu, more than 45 million Americans do not have a credit history, which holds them back from obtaining property, a vehicle, and, in some cases, even a cell phone. Wemimo said his company will help those who have no credit by validating and reporting their rental payment histories.

Typically, rental histories and payments do not count toward a person’s credit score. Renters will pay $50 to  access the platform and to interest-free loans for rental assistance if needed. Property owners meanwhile will pay $3,500 for access to the platform and $2 per unit per month, which can help manage risk when renting a property. The platform currently has more than two million rental units on its platform.

Black Americans struggle to this day when it comes to gaining access to credit and it’s mostly not their fault. According to CNBC, decades of racial discrimination in the finance and banking industry, have given Black Americans and minorities a trauma-like response when seeking credit or other financial tools, including a bank account or credit card.

An investigation conducted by the National Fair Housing Alliance found that 60 percent of the time applicants of color who were more financially qualified for a loan than a White counterpart were still offered higher priced car loans, which cost them more than $2,600 over the course of the loan.