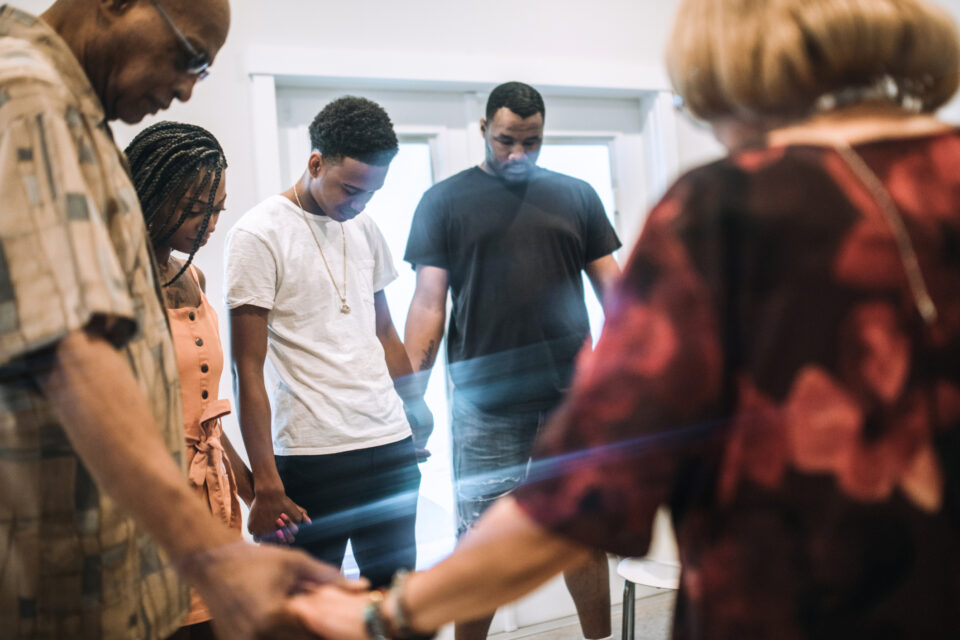 When it comes to faith analysis, Black Americans have long been the most committed among racial groups in such areas as attendance, belief, and actions.

Hence, some observers projected that young Black adults would oppose shifts from faith experienced among white millennials,  per a new report by Christianity Today.

The discovery comes after a report by the Pew Research Center last year showed that despite all the moves in the faith space “over the past several years, African Americans are still more religious than other groups and more likely than the average American to stay in the tradition they were raised in.”

However, according to Christianity Today, so-called Black “nones” are increasing. It reported with 3 in 10 adults across the country asserting no religious affiliation on surveys, the surge of nones has reportedly affected all parts of American society. The bottom line is that the portion of Black Americans who report no religious affiliation has grown faster than Whites, Asians, and Hispanics for over 10 years.

For Black Americans, they were the least likely to be nones at 19.5% in 2008, Christianity Today reported. Yet by 2020, nearly 35% were more likely to report they had no religious affiliation, up nearly 16%.

At the same time,  the data revealed that “Black nones have a better faith background and are more likely to grasp religion moving forward than nones of other racial groups.

The analysis too showed Black Americans who still identify with a religious tradition are staying faithful and go to church more than  other races. According to Christianity Today, nearly 46 % religious Black people in 2020 reported they attend church weekly or over once a week. For White respondents, the number was 36%, 38% for Asians, and 32% for Hispanics. Contrarily, less than 30 percent of Blacks stated they attended church less than once per year. That  was roughly 10 points lower than Whites sampled.

Per Christianity Today, Jude 3 Project, an apologetics ministry among Black Christians led by Lisa Fields, has a series called “Why I Don’t Go.” It’s a discussion for Black Americans who departed from church.

“Classical and traditional apologetics goes a lot to proving the existence of God. When you know the Black context, you realize most Black people believe that a God exists or a higher power exist,” Fields said in a podcast interview last year, Christianity Today reported.

“Black atheism is growing, but it’s still a minority of Black people. So, we have to figure out what black people are navigating, what are the challenges, and meet them there.”