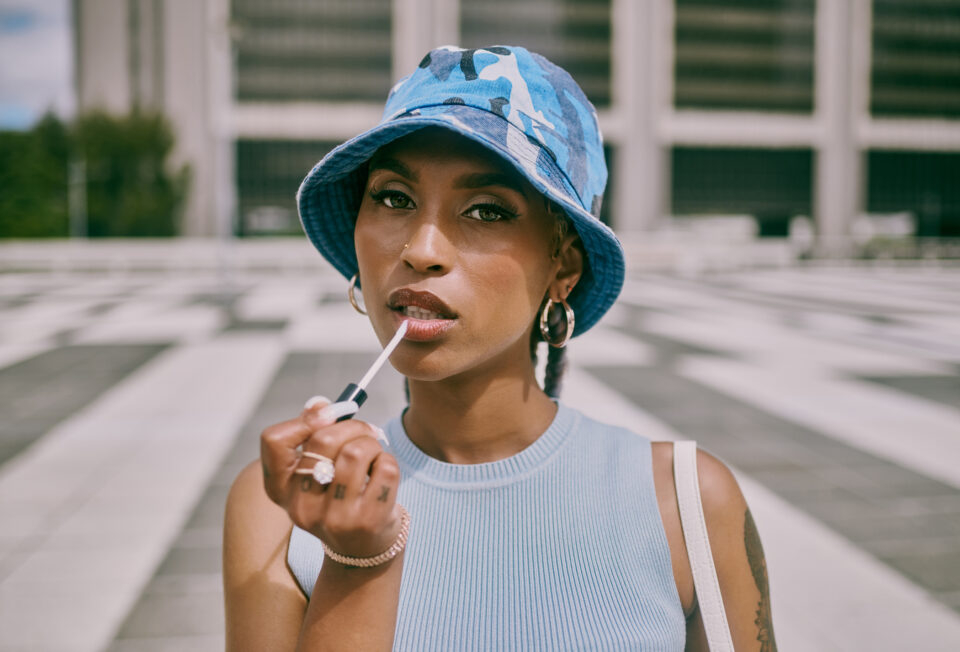 A number of brands that served the Black community during the 1900s are being resurrected by Black women entrepreneurs who are continuing their legacies.

The New York Times reports brands including Fashion Fair and MADAM by Madam C.J. Walker have been rebooted and their packaging and marketing have been updated. However, the goal of the brands, which was to generate wealth within the Black community hasn’t changed.

Fashion Fair, which sold a chocolate raspberry lipstick that was a staple for Black women, disappeared from the shelves when the company declared bankruptcy in 2018.

However, the lipstick came alive again when former Johnson Publishing executive Desirée Rogers, and Cheryl Mayberry-McKissack, Johnson Publishing’s former chief operating officer, purchased the brand in 2019 and showcased the lipstick and several other cosmetics at an event at the Century Association in Manhattan.

Playwright Lynn Nottage, who attended the event, told the Times that Fashion Fair cosmetics were a staple in her home growing up.

“Fashion Fair loomed large in my household when I was growing up,” Nottage said in an email.

“It represented Black beauty, it represented sophistication, and it was the first makeup that I ever tried on in the mirror.”

Black men and women entrepreneurs in the early 1900s developed out of necessity as Jim Crow laws and widespread discrimination limited economic opportunities for Black people, who were also barred from shopping at white-owned businesses. As a result, Black businesses, including beauty salons, barber shops, and grocery stores, popped up in Black communities across the country.

Madam C.J. Walker started her brand in the early 1900s to help Black people who were losing their hair due to illness and poor living conditions. Walker’s trademark was purchased by Sundial Brands founder Richelieu Dennis in 2013. When Sundial was purchased by Unilever four years later, MADAM worked with Walmart to reignite the brand.

A’Lelia Bundles, a MADAM consultant and the great-great-granddaughter of Walker, told the Times people ask her for the original formula frequently and while she has it, the formula has been updated for today. Although, the goal of the company is still largely the same. According to Sundial CEO Cara Sabin, part of Walker’s goal was to help other Black women become self-sufficient women entrepreneurs, training them to be stylists and sales representatives.

Black businesses have seen a resurgence since the beginning of the COVID-19 pandemic. However, Black men and women business owners still make up just 2.4% of all business owners in the U.S. today.