by  Jeffrey McKinney
October 25, 2017
Who hasnâ€™t been upset over poor restaurant service or a non-functioning product? When you have a poor experience with anything, you have the right to speak your mind and ask for compensation of some kind. It's the natural way to keep these places in check, so that bad service or poor quality products are not constantly being presented to other unsuspecting consumers.

They were crowned 2017 Pinnacle Award winners by the Greater Houston Black Chamber (GHBC) at a black-tie gala Saturday. 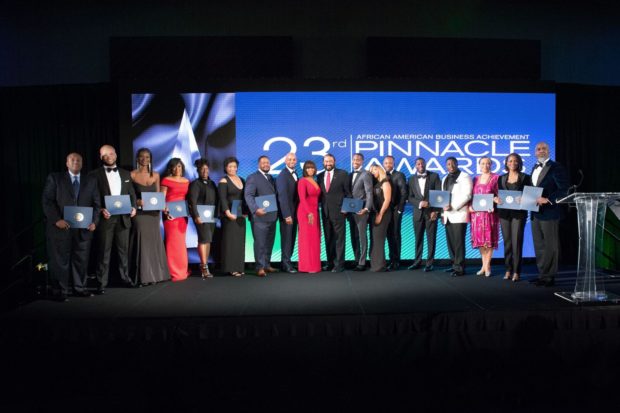 (All of the night’s awardees. Image: Greater Houston Black Chamber)

The 23rd annual awards celebration, attended by more than 600 guests including Rep. Al Green, D-Houston, also recognized other individuals for everything from their advocacy work to lifetime achievements.

The chamber’s top business honor, the Pinnacle Award, honors local businesses run by African American entrepreneurs that have achieved the height of success and positively impacted their communities.

This year’s event came as larger black-owned companies and entities that advocate, do business with, and support small black-owned businesses in Houston and surrounding areas are helping those entrepreneurs rebound from the massive storm.

Houston, the nation’s fourth largest city, was selected for the 2017 BLACK ENTERPRISE Entrepreneurs Summit, which was conducted in May. It is one of the nation’s largest gatherings of entrepreneurs attended by more than 1,000 business leaders. Those leaders, and groups like the black Houston chamber, are leading efforts to rebuild the city post-Harvey.

Courtney Johnson-Rose, the chamber’s board chair, said the small business award winners achieved success in the midst of the storm. “We are proud of those GHBC businesses that have continued to thrive post-Hurricane Harvey.” 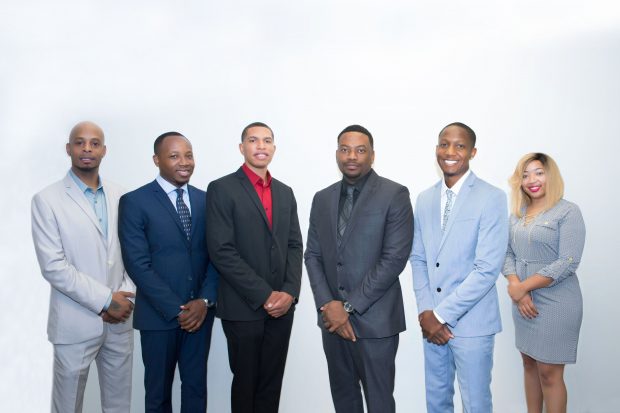 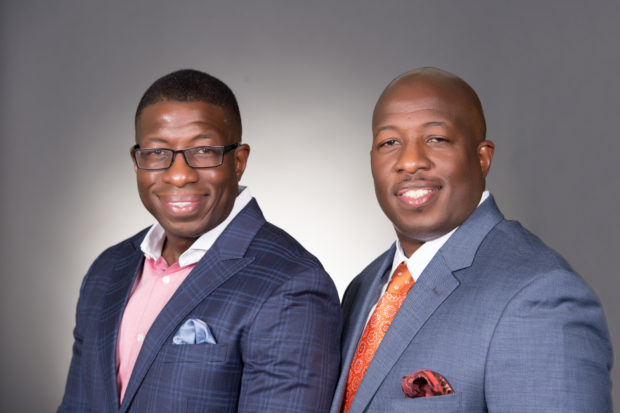 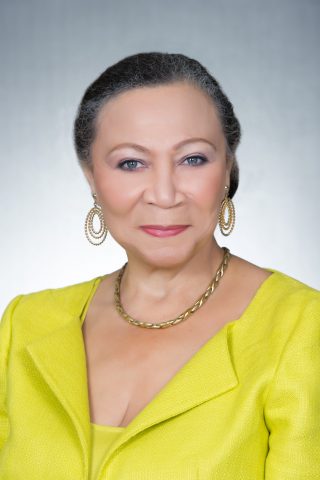 In a category for businesses two years old or less, the Upstart Award went to Valesco Raymond and Solan James, owners of Kaliber Choice LLC.  The business provides e-commerce and supply chain services to other businesses.

Other honorees were longtime radio personality Tom Joyner, who received the Lifetime Achievement Award; Carl McGowan of UnitedHealthcare for Advocate of the Year; Stephanie Oliver Parrish, owner of six McDonald’s locations in Houston,  for the Endurance Award; and Marlon Mitchell of Houston Business Development Inc. for the Mickey Leland Public Service Award.

“It was an honor to be in a room filled with so many members of our community who have really strived to make a difference,” Rose said. “Every year, our awards committee faces a challenge only choosing four winners but this year may have been the toughest yet!”