As an Afro-Latina, Gina Rodriguez’s Comments Don’t Surprise Me 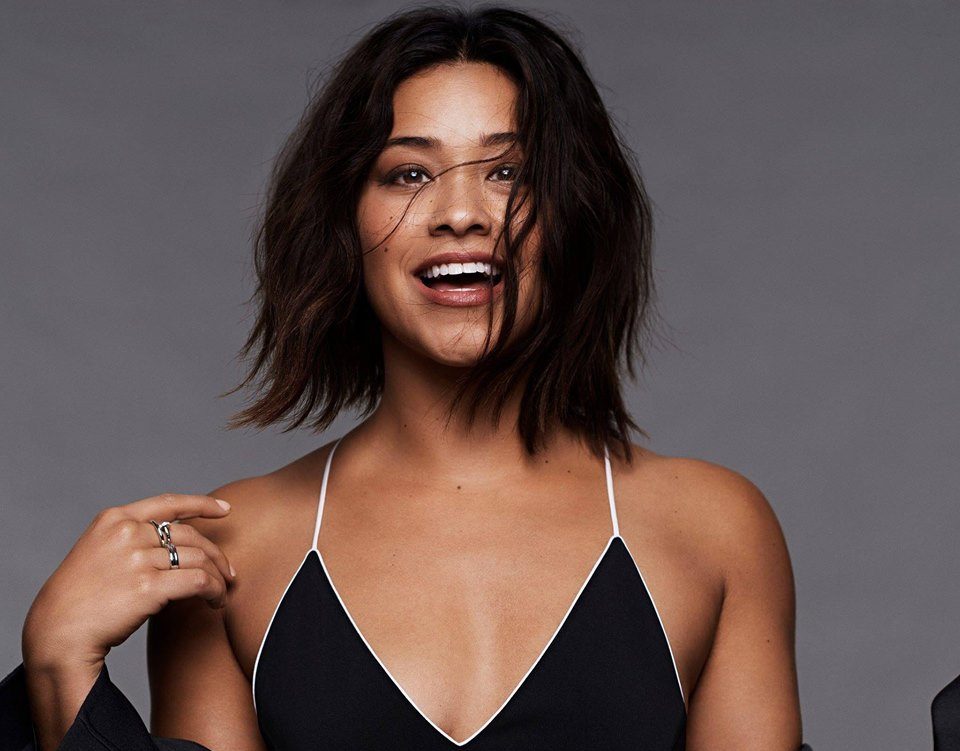 First things first, Latina women can be and say racist things, too.

In many Central and Latin American countries and communities, black women — let’s just say what it is, black people — are often erased or seen as second-class citizens. That reality is the first thing that came to mind when I saw the uproar concerning Gina Rodriguez’ statement about African American women making more money than Latina women in Hollywood.

I honestly think it is difficult for Rodriguez to see black women win; given the fact this is not the first time she has spoken on the success of black people. I’m not sure why since black women set the standard for liberation and lead movements women of color and white women benefit beyond the ranks of entertainment. Black women have had an unparalleled journey in the film industry.

Need Rodriguez be reminded of the women who fought to integrate plays, films, and television shows and made history despite adversity? Or should we recall the history of black women being subjected to playing roles similar to the realities their mothers and grandmothers lived through as servants, during extreme moments of injustice, poverty, and racism?

And yes — I stretched before I reached on this one. I get the context of Rodriguez’ comment. But at the end of the day, she had no right to use black women as a point of reference or comparison to communicate her feelings about diversity and equal pay in Hollywood; invalid or not.

Somebody get her on the phone.

Instead of counting a black woman’s coins, she should find ways to partner and collaborate with us. As someone who has been given the label and responsibility of a said activist, she could be using her energy to uplift women across the Latin community. But then again, that would require her to see and put on for Afro-Latin women who make less than her as some of the most underrepresented women in general. But that’s an entirely different story.

I often pay homage to my late immigrant Garifuna Honduran grandmother whose name I carry and use in my byline. Today, I decided to channel her Latin spice to call Rodriguez out and charge her with the task of being more mindful of her position as a young Latina with power and privilege.

I want to see all women win and we can’t do that if we’re not helping one another build.