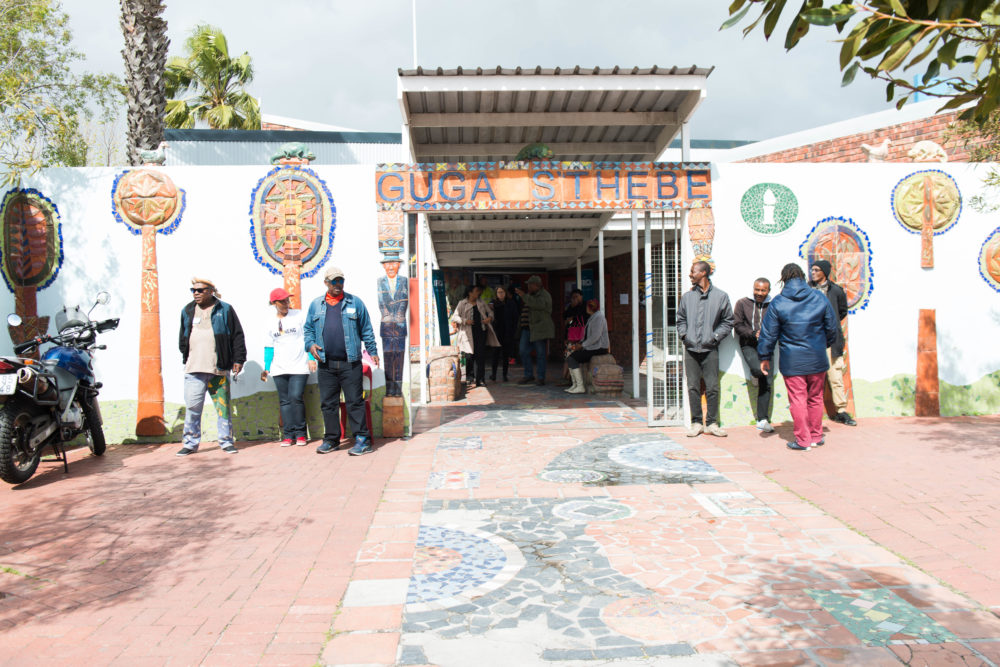 Recently Airbnb hosted the Africa Travel Summit in Langa/Cape Town, South Africa, at Guga S’thebe. It was the first three-day event to discuss how technology will overarchingly help more people to benefit from tourism.

The Summit included over 200 Pan-African founders, CEOs, influencers and politicians to explore how technology and tourism can support greater economic and social empowerment. It opened up to a keynote from Chris Lehane, head of Global Policy and Public Affairs at Airbnb, who revealed a new report on how the Airbnb platform is promoting travel that is local, diverse, and inclusive in South Africa. Other key figures in attendance were Kenyan Cabinet Secretary for Tourism Najib Balala, BBC Africa editor Larry Madowo, and the entire event was hosted by the founder of She Leads Africa, Afua Osei. The summit is a part of Airbnb’s $1 million investment to boost community-led tourism projects in Africa.

“We want to discuss how we can learn from what is working so as to best leverage technology and innovation to empower more local families and their communities to benefit from the economics of African travel,” said Lehane. “Long-term, as we become that aspirational and end-to-end platform, [we are trying to figure out], how does that play out in Africa, which I think is really exciting.”

Airbnb’s overarching theme is Tourism for All. Under the moniker, “Healthy Tourism,” the goal is to help tourism deliver economic empowerment in communities across the continent and the tech conglomerate is doing just that by making a massive mark in several African countries, Cape Town included.

Since Airbnb’s inception into the South African community, host and guest activity on the platform has resulted in an economic impact of $678 million in the past year, supporting over 22,000 jobs, which is enormous growth for the community. A part of this growth can be attributed to Airbnb Experiences. Hosts are allowed to create experiences, excursions, and other activities to give guests unique access to places and communities in their city and 30% of those experiences are deemed social impact, which provides nonprofits a way to fundraise and promote their mission.

Myself and several other journalists were offered the opportunity to partake in these excursions and I can vouch for each one of them. Highlight experiences include visiting Mandela’s last prison home, tasting Malay dishes with a home chef and exploring the townships into towns with our host Bongani.

This experience was led by Jack, a warder for the correctional services during the time of apartheid who looked after Nelson Mandela at Victor Verster Prison, cooking his meals on the daily basis. He took us through the entire prison-home where Mandela rested his head until the day he was released.

This experience was led by third-generation Malay cook, Fayruza. She was super accommodating considering I’m a vegetarian and made special dishes in order to meet my dietary restrictions. The food is unique, tasty, and authentically Cape Malay. On the platform, she has accumulated over 100 reviews for her services.

This experience was hosted by Bongani, an art enthusiast, and programme coordinator. He took us around the Langa Township and where we interacted with different artisans and learned historical narratives behind their craft and each of their pieces. He even attempted to teach us the traditional language of the Xhosa people spoken in Langa, which was also the language used in the Blockbuster movie, Black Panther.

To learn more about Airbnb’s Africa Travel Summit and how you can get involved in the experiences provided, click here.