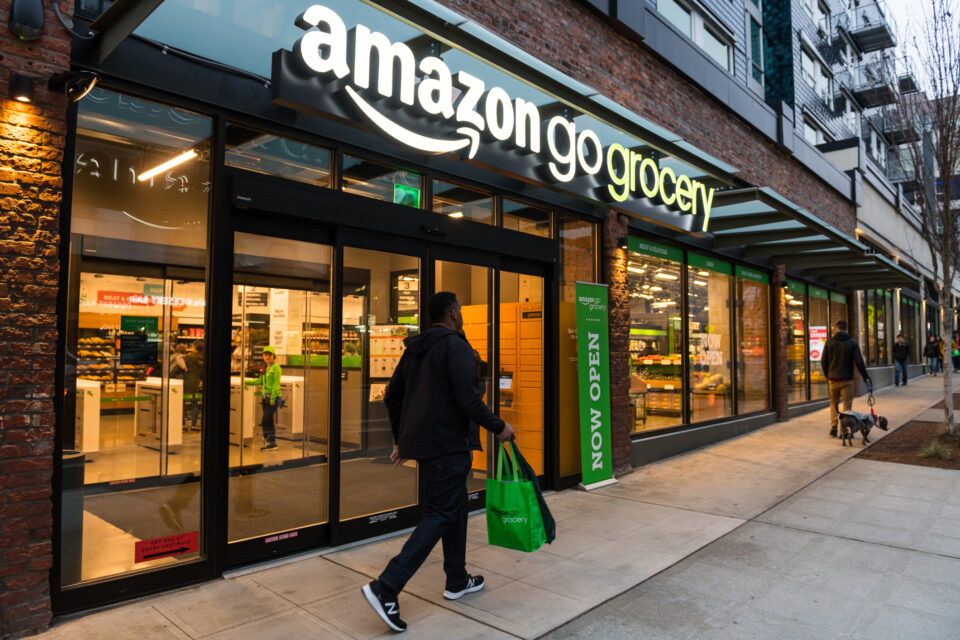 Expanding its footprint amid boosting its dominant online consumer sales position, Amazon aims to hire 125,000 more workers in hundreds of cities and towns across the United States.

Amazon announced Tuesday that along with the new logistical local jobs, it plans to boost average starting U.S. pay to over $18 hourly for warehouse and transportation workers, a company executive told Reuters.

The world’s largest online retailer reportedly has raised pay from roughly $17 since May. Now, in some locations, Amazon is giving signing bonuses of $3,000, according to Dave Bozeman, vice president of Amazon Delivery Services. That amount is triple what the online tech giant was offering four months ago. The company says it gives full-time workers comprehensive benefits from day one, worth another $3.50 per hour.

According to CNBC, dozens of companies, like Walmart and Target, are now offering perks like education benefits, higher pay, and sign-on bonuses to attract workers. Last week, Amazon said it would add a benefit to cover the cost of college tuition, including books and fees, for its 750,000 hourly U.S. workers. Amazon announced a $1.2 billion investment to expand education and skills training for employees.

“Amazon’s job creation efforts will be welcomed by job seekers across America—especially in more rural locations, which are traditionally not the focus of strong retail investment,” stated Neil Saunders, managing director, Retail, for Global Data, an intelligence and analytics research firm.

“Our research has found that salaries for logistics jobs are 16% higher than shop-floor jobs, and a higher percentage of logistics roles have scope for full-time working and provide benefits such as healthcare. In essence, this expansive job creation effort will provide an injection of wealth and opportunity into local areas.”

The new jobs are in addition to the 40,000 corporate and tech roles Amazon said it was hiring for earlier this month. Since the pandemic began, Amazon says it has hired 450,000 workers nationwide.

“We are proud to offer opportunities for people from a range of backgrounds, from furloughed workers to former military personnel,” stated  Dave Clark, CEO of Worldwide Consumer at Amazon. Whether you’re looking for a short-term job to make money for the holidays or a long-term career, you’re welcome here, and we look forward to having you on our team.”

Those interested in finding out more can do so at www.amazon.com/apply.