America Saves Week: Train Your Brain to Save Money 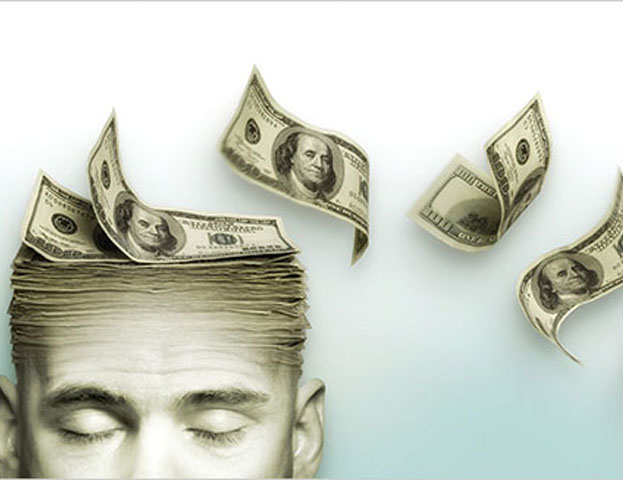 This week, the Consumer Federation of America (CFA), the American Savings Education Council (ASEC), and more than 1,800 nonprofit government and business organizations around the country have collaborated to create the 10th annual America Saves Week.Â The campaign is aimed at getting low- to moderate-income families to save, reduce debt, and build wealth.

Saving money is something we all could use help doing as it goes against the ways in which our brains are wired.

A study by Pew Research finds that more than half of American households would be able to take care of themselves for less than one month if they had to support themselves.

Behavioral finance experts say, however, before we start beating ourselves up, we need to take a realistic look at why it’s so hard for our brains to grasp what it means to save.

World renowned financial behavior expert and co-founder ofÂ  Klontz Consulting Group, Ted Klontz, says the part of our brains called the ‘reptilian brain,’ works against our need to save.

“The reptilian brain continually scans for threats. It is waiting for death to come walking through the doorway, so it lives in anxiety. Since anything positive is not a threat, it’s oblivious to the positive. It also doesn’t understand the concept of the future, but lives only in this moment,â€ says Klontz.

“It lives in the perpetual now. Its greatest need, after the basics of food, water, shelter, etc., are to have a sense of belonging, connection, autonomy, safety/security, purpose and self-expression and money is a means to meet those needs. The people who sell us things are knowledgeable of this and use that knowledge. So, spending on things is a way that promises to meet those needs and it does, temporarily. It’s like some types of “fast food” satiates us quickly but has a very short half-life,â€ he adds.

Klontz points out how this plays out in our savings habits. “The reptilian brain might have a problem making monthly contributions to a retirement account. Saving for the future isn’t a concept it even understands. Further, it sees taking money out of the checkbook as a threat because that leaves fewer resources to battle death when it comes through the doorway. Making things even worse, the reptilian brain is nearly impossible to change. The best most of us can do is manage it.â€

When it comes to managing our brain’s hardwiring against saving, Klontz says the solution is to take out the ‘decision making’ aspect. “The most successful savings plans are automatic. The money comes out before it comes into our hands. That’s the science behind federal withholding tax, Social Security both of which “save” money for us. The best way is to work around such self-defeating wiring by copying what the government knows:Â  Create automatic devices that save for us.