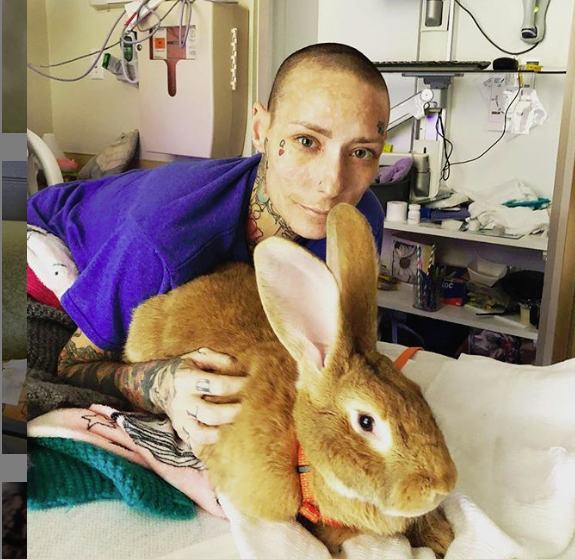 On Dec. 4, 2018, Jael Strauss gave her last breath—ending her battle with stage 4 breast cancer. Strauss had been a contestant on season eight of Tyra Bank’s America’s Next Top Model, was of African American (mother) and Jewish (father) descent, and only 34 years old.

On Oct. 4, she announced her diagnosis in a Facebook post. “I was gonna write some long thing but some of you guys deserve to know, On October 2nd I was diagnosed with stage IV breast cancer. It has aggressively spread throughout my body and is incurable,” she wrote. “With treatment it may prolong my life longer than the ‘few months’ doctors said I could make it. I don’t want to die. I need another one of those miracles that I got back in 2013.”

Following her diagnosis, Strauss’ friends set up a GoFundMe page on her behalf to help alleviate some of the medical costs.

At the end of November, Strauss announced that she had entered hospice care. “First night in hospice. So many things I never knew about life. Or death,” she wrote on Facebook. “So many things.”

According to nationally recognized board-certified diagnostic radiologist, Dr. Nina Watson (aka Dr. Nina) who specializes in Women’s Imaging, this is a story she’s seen one too many times. She goes on to say, “although we would like to think that breast cancer in a woman of her age would be unheard of, unfortunately, it is not. According to the American Cancer Society, it is estimated that 12,770 women in the United States less than 40 years of age were diagnosed with breast cancer in 2017. Since this is below the age of recommended annual screening for the general population, it is important that all women, but particularly black women, know the signs and symptoms of breast cancer and their own personal risk.”

The most common sign of breast cancer is a painless lump. Although most of these lumps will be benign (not cancerous) growths, a woman should have any new lump evaluated by their doctor. Other signs and symptoms would include changes in your skin (new area of thickening or dimpling), changes in your nipple (nipple starting to stick in), or discharge from your nipple (especially if it is bloody). If you notice any of these changes, it is important to be seen by your doctor. Additional testing such as a mammogram or breast ultrasound may be necessary.

There have been important developments in the medical community’s understanding of breast cancer. It is now being recognized that a “one approach fits all” does not apply to breast cancer. While it has been recognized for some time that women of Ashkenazi Jewish descent have an increased risk of breast cancer, it is now being recognized that black women are also at increased risk for the disease. So for Strauss, her risks were greater considering her mixed descent. The American College of Radiology and Society of Breast Imaging are recommending that all women, especially black women, have a risk assessment (calculation of a woman’s lifetime risk of breast cancer) performed at age 30 to see if early screening for breast cancer is needed. 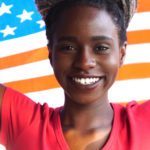 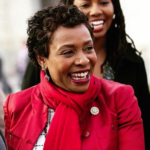