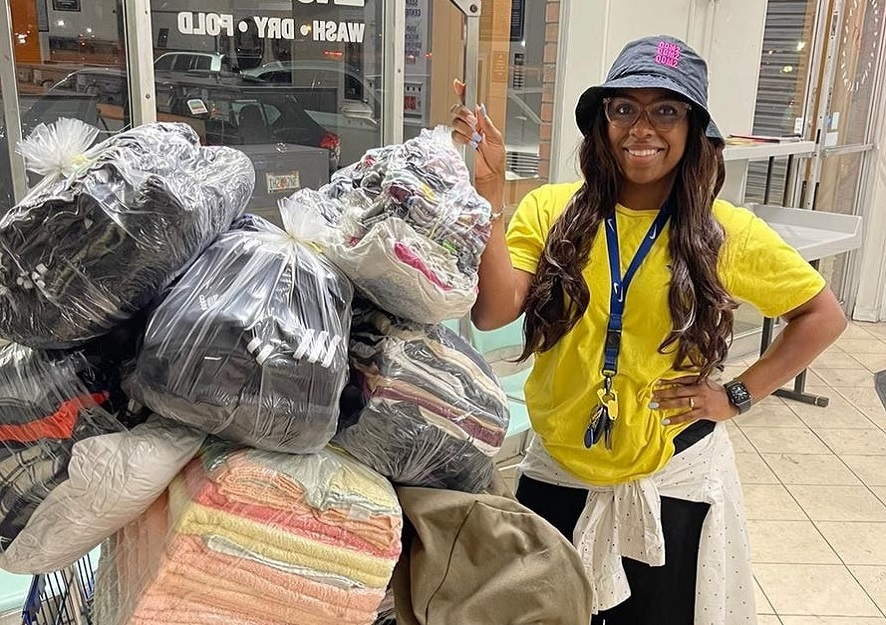 Former Uber driver Crisia Nuñez humbly shares how she makes $5,000 a month with her new hustle as a launderer using SudShare, a laundry-service app.

Launched out of a Pikesville home, SudShare has grown exponentially into a tech-enabled marketplace for laundry dedicated to improving the quality of life for millions.

Initially, when she got approved as a SudShare member, Nuñez earned $100 to $200 a week more than her earnings as a Uber driver and her other side hustles. As more clients placed orders, she saw her earnings rise to $1,000 a week within six months, and now she makes about $1,300 per week, or about $5,000 monthly, according to Business Insider.

According to the Dominican Republic-born woman, Nuñez works at her own pace from 8:00 am to 8:00 pm. When she wakes up at 8:00 am, she checks the app to see if she has new orders and if she does, Nuñez makes arrangements to pick them up. On days that she gets fewer orders, she does the laundry at home, and when she receives high-volume orders, she takes them to her local laundromat for efficiency.

Nuñez uses both manual and machines to do her laundry, typically with the help of her boyfriend. She washes about 15 loads of clothes a day, which can fluctuate daily. On average, she makes $15 to $20 per bag of laundry. And on a good day, she can make $55 to $60 on a bag of laundry.

“We receive 75 cents per pound as Sudsters plus bonuses sometimes from the company. If the load is under 20 pounds, the client is charged the minimum rate of $20, of which we receive $15, regardless of the weight,” she said.

With the uneasy task of handling different types of laundry, Nuñez has learned how to deal with the occasional mix-ups. Nuñez takes pride in maintaining consistency in her laundry jobs and advises others to do the same. She looks forward to starting her own laundry business and building long-term relationships with her many customers through SudShare.