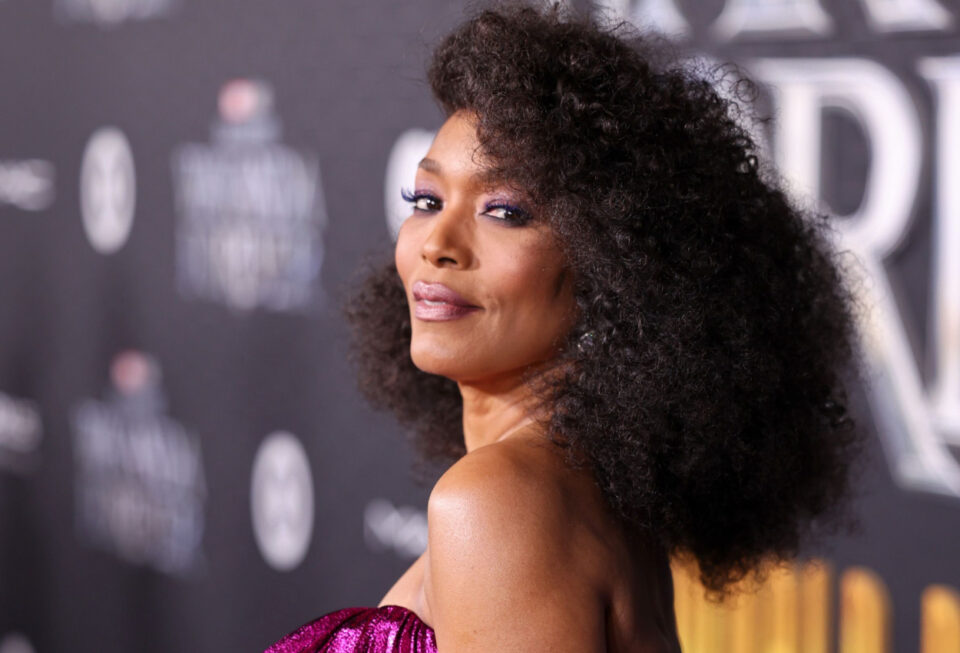 Legendary actress Angela Bassett is getting her flowers. .

The 64-year-old was nominated for an Academy Award this morning for best supporting actress for her role as Queen Ramonda in Black Panther: Wakanda Forever. Bassett’s Oscar nomination makers her the first actor to receive one for a Marvel movie.

This is Bassett’s second nomination. The mother of two received the first in 1994 for her powerhouse portrayal of Tina Turner in What’s Love Got to Do With It.

“Hey Everybody, you good? This morning is a little extra special in the Bassett Vance household with news of my Oscar nomination. What has drawn me to each of the women I’ve portrayed throughout my career is their strength, compassion, resilience, and power,” Bassett said.

Later, Bassett shared that her role as Queen Ramonda in the Black Panther sequel “touched” her the most because she was a woman who was mourning the loss of her country as a leader and her child, T’Chella, played by the late Chadwick Boseman.

Toward the end of her caption, Bassett congratulated her Wakanda Forever family for the Oscar nominees they also received. The nominees included Rihanna, Ryan Coogler, and Tems, alongside the film’s costume designer, Ruth Carter, and the hair and makeup stylist, and visual team.

Rihanna received her first Oscar nomination for best original song for Black Panther: Wakanda Forever’s lead single “Lift Me Up.” Coogler and Tems are nominated for their songwriting and composing duties on the track.

Aside from Black Panther: Wakanda Forever nominees, the 2023 Oscar nominations list has been making headlines for other reasons. It includes Brian Tyree Henry‘s nomination for best supporting actor in Causeway.

But a Black woman wasn’t nominated for best actress or best director. Many assumed, because of the success of The Woman King last year, that the film’s star Viola Davis and its director Gina Prince-Bythewood would receive a nomination.

The Oscars will air on ABC March 12.