At Least 89 Gunned Down in Haiti’s Capital Due to Surging Gang Violence, Humanitarian Crisis 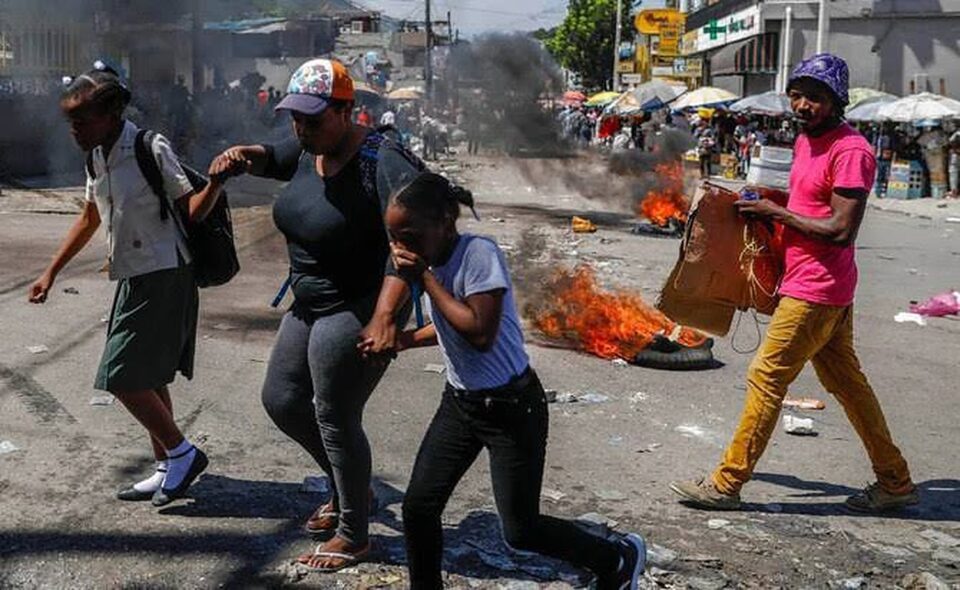 At least 89 people have been killed and hundreds were injured since last Thursday in Haiti‘s Cité Soleil, a commune riddled with gang violence amid a dire humanitarian crisis.

At least 234 people have been killed or injured during a single week of gang violence in Haiti's capital, according to the UN human rights office.

Gang violence has grown worse ever since the unsolved assassination of President Moise a year ago.

As gangs G-9 and G-Pèp fight for territory, scores of civilians have been slaughtered in the crossfire. There were reports of dozens also burned to death and hundreds of houses trashed or burned by G-9 gang members, a coalition of nine Haitian gangs.

G-9 has been responsible for the last three onslaughts since May, the most recent the deadliest.

An area with a population of 300,000 has been cut off from trucks transporting drinking water and essential foods due to the ongoing violence, causing thousands to starve and go thirsty. To make matters worse, many have no electricity nor access to medical care.

The scene is described as burnt up and decaying corpses piling up on the street, shared Mumuza Muhindo, head of mission in Haiti of Doctors Without Borders.

“Along the only road into Brooklyn, we have encountered corpses that are decomposing or being burned,” he said in a press release.

“They could be people killed during the clashes or people trying to leave who were shot — it is a real battlefield. It is not possible to estimate how many people have been killed,” Muhindo said.

On July 13, hundreds of people gathered in the capital and burned tires to pressure government officials to take action and continue to supply the population with petrol.

The U.S. State Department sent supplemental police aid amidst the violence, while the Biden administration has yet to acknowledge the severity of the crisis.