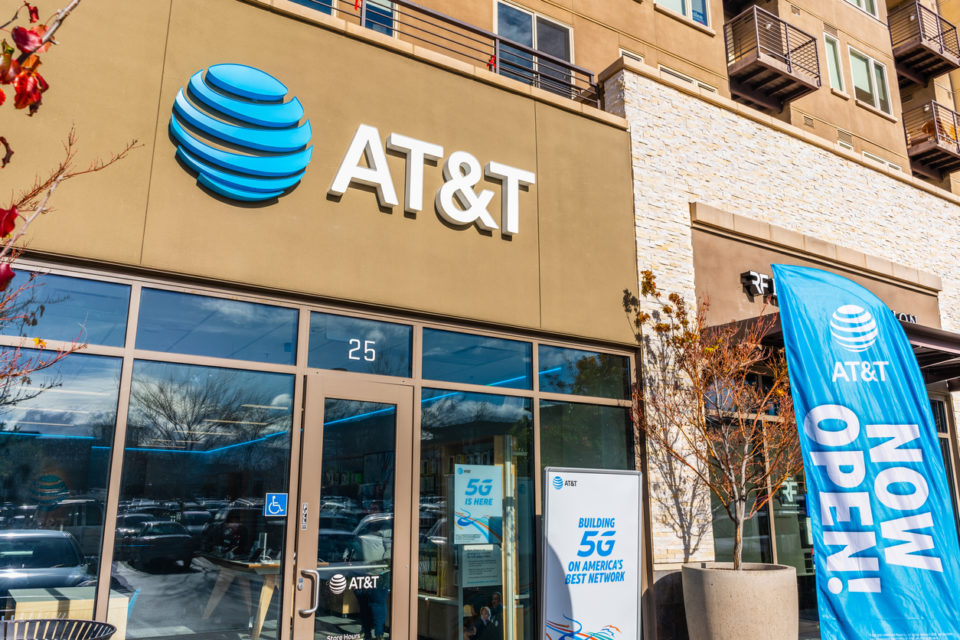 AT&T has spent $3.1 billion on goods and services from Black suppliers, eclipsing a pledge the telecommunications giant made two years ago.

The Dallas-based company topped a commitment to pay out $3 billion for such procurement by year-end 2020.  AT&T noted the action is part of efforts to drive diversity and inclusion across its business.

The fresh commitment was the largest made with Black-owned suppliers since AT&T launched its supplier efforts in 1968. The company says the move was a response to the civil unrest and economic disparities many diverse businesses were encountering.

Jeff McElfresh, the CEO, AT&T Communications, stated, “Supplier Diversity has always been an important component of our identity at AT&T and is part of everything we do.  Our supplier base should be as diverse as our employee base and the customers we serve. We will continue to build upon this accomplishment and seek out Black-owned and other diverse suppliers and drive diversity throughout our supply chain.”

AT&T notes its accord with Black-owned suppliers has had tangible economic impact for their businesses and the communities they serve, from hiring new workers and expanding their companies’ footprints to supporting their suppliers and mentoring others.

AT&T revealed two such companies are Trillion Communications, a premier provider of supply chain management and logistics services for the global connectivity industry, and Hightowers Petroleum Co., a family-owned multimillion-dollar bulk fuel supplier.  Hightowers Petroleum and Trillion Communications are on the latest BLACK ENTERPRISE’s latest BE  Top 100 list. AT&T reflected on the two companies and their leaders in a news release.

“Working with AT&T is like having the wind at your back.”

This year, Trillion is taking on the sourcing, testing, and repair of cellular devices at its Lakeside, Texas, warehouse near Dallas. “This allows us to reinvest in our business and our workforce, provide additional training and enhance skill sets that are necessary to thrive in an evolving economy,” Hamilton said. He expects the new AT&T business will support about 200 new jobs at the warehouse including subcontractors.

AT&T affirmed Middletown, Ohio-based plays a key role in another function vital to its business. That includes keeping more than 80,000 of AT&T’s fleet vehicles fueled up efficiently and economically with diesel through a discount program with major gas station chains.

President & CEO Stephen L. Hightower, stated that working with AT&T since 2018 has helped the company grow, expand its business and attract new customers. “It shows the world that we’re able to scale up to any level. If we can work with one of the largest fleets in America, then we can do it for anybody. A rising tide lifts all boats.”

He added, “We’re the largest African-American company in the region. The image of a Black business doing things that non-minority companies have done serves a role model for young people. When they see our signs out on the highway, it builds self-esteem.”

Hightower and his son, Stephen II, the company’s chief operating officer, are active in local organizations that mentor young people, taking one group to the state Capitol recently. The event exposed them to opportunities to learn about government and business to build the next generation of entrepreneurs.

As the firm’s ties with AT&T matures, Hightower sees opportunities for exponential growth both for his business and the community – “doing things together that will help bridge the digital divide and more.”

And AT&T proclaims doing business with Black suppliers doesn’t stop with topping the $3.1 billion milestones. The company says it will maintain its focus in 2021 and beyond on an inclusive supply chain that recognizes the value Black-owned and other diverse suppliers bring to AT&T.

The company states that means continuing and deepening current relationships while seeking new suppliers with unique, innovative, cost-efficient capabilities that align with its business priorities including next-generation 5G deployment, FirstNet, and fiber expansion to U.S. communities.