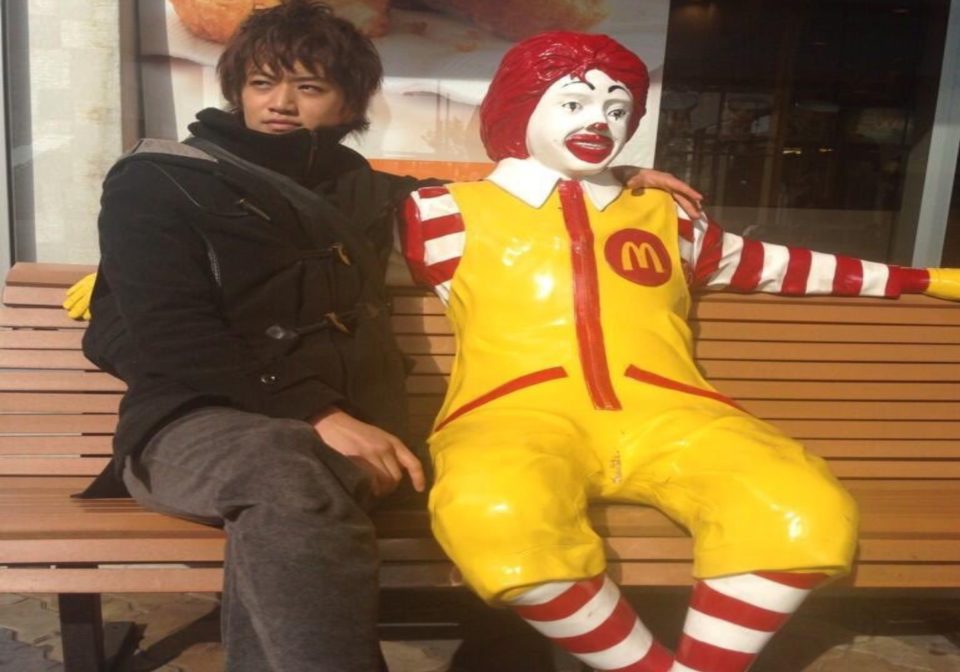 A job at a McDonald’s in Tampa Bay, Florida, is less rewarding than receiving government assistance.

Low wages at this specific McDonald’s is driving away applicants who instead collect their weekly certified unemployment checks that pay more with no effort, Bossip reported

Under the Cares Act, those who filed for unemployment will receive a $600 weekly direct deposit. However, this situation has created a scenario where it is more advantageous to do nothing than to work for $8.46 per hour full-time job—Florida’s minimum wage.

Before taxes, basic calculations show that a 40-hour shift at McDonald’s adds up to $338.40 per week. Compared to being unemployed and receiving a $600 benefit, there is about a 56% difference in pay.

According to KTVU Fox 2 News, this McDonald’s location, owned by the Caspers Co., a third-generation family-owned business, is so understaffed, applicants who just show up to the interviews will receive $50 in the process.

The free money reportedly is not helping the restaurant employ more workers, but other perks, such as referral programs, hiring bonuses and allowing people to apply via text message, effectively reel in workers.

“Get hired today $11.50/HR,” is a sign that is displayed outside of the restaurant.

However, before taxes, a full-time job at McDonald’s, 40 hours per week, $11.50 per hour, is still less than receiving $600 per week for doing nothing.

In the current pandemic, jobs that pay less than or equal to $15 per hour are inferior to unemployment checks.

In addition to unemployment being lucrative, stimulus checks that are set to be released in July will also incentivize some to stay at home.

As BLACK ENTERPRISE reported, the next round of stimulus checks slated for summer will enable parents to receive up to $3,600 per child for 2021. The parents with children under 6 years old will receive $300 per month in the summer of 2021, while parents of older children get a monthly installment of $250 per month.