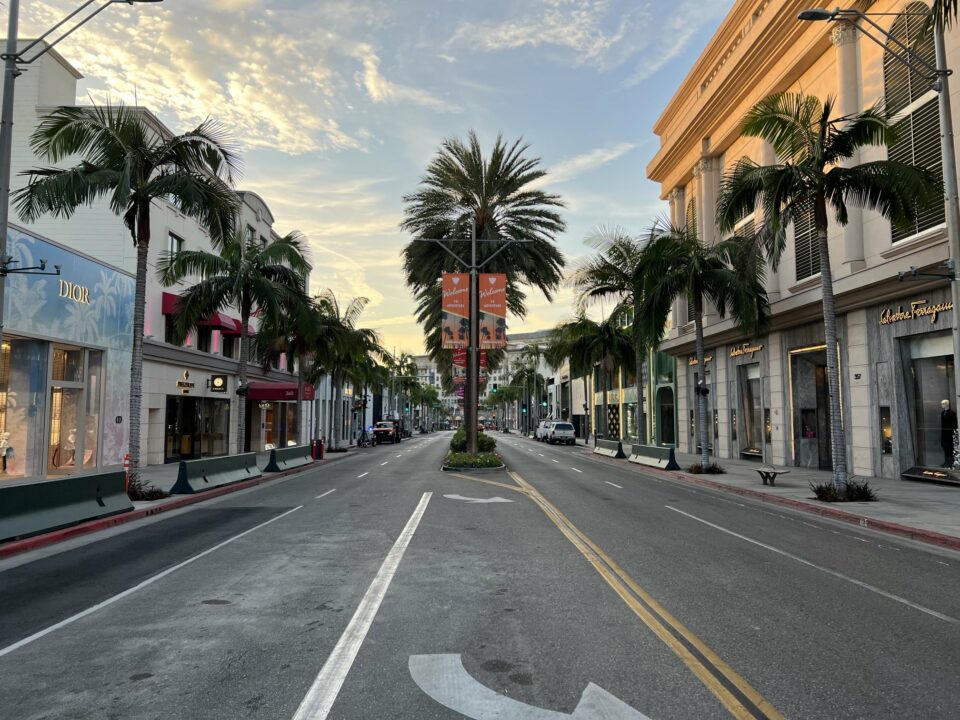 According to attorneys Bradley Gage and Benjamin Crump, the officers assigned to patrol Rodeo Drive have been arresting dozens of people for small issues such as jaywalking or riding a scooter on the sidewalk. The pair called it brazen, illegal racial profiling. Statistics by the Los Angeles Times supports the claims.

Figures obtained by the L.A. Times under a public record request show of the 90 people arrested by the unit, 80 were Black. Police documents reviewed by the newspaper show the group patrolling Rodeo Drive shifted its focus from patrolling small crimes to shoppers officers believe were defrauding the state’s unemployment system and spending the money on shopping sprees.

One-hundred and seven people were arrested on suspicion of being involved in the scam but City Spokesman Keith Sterling said less than 20 people have been charged, although he added more charges are coming.

Gage and Crump have filed a lawsuit on behalf of two people who were arrested on Rodeo Drive, saying the figures reinforce the belief Beverly Hills police discriminated against Black citizens.

“In fact, I think it strengthens it,” Gage said, noting that the allegations in the lawsuit were based on information from retired Beverly Hills officers, not from the department. “Even going by their numbers—80 out of 90 arrested are Black. That’s ridiculous. You have to be purposely targeting Black people to begin with.”

Gage added that he supports the prosecution of people who have committed benefits fraud. However, he questioned why 90% of the suspects were Black, which City Spokesman Keith Sterling declined to answer.

California has paid more than $20 million in fraudulent unemployment benefits to scammers since the COVID-19 pandemic began. Two of the biggest scams the state OK’d included giving $810 million in benefits in the names of people who were in prison, including dozens of killers on death row and approving $21,000 in benefits to an address under the name and social security number of U.S. Sen. Dianne Feinstein.

The Rodeo Drive team was disbanded last October, two months after the group was assembled and its eight officers were honored by the city for their job performance as part of the city’s Employee Excellence Awards.