Bey Is Back! Beyoncé Reclaims Power In New House-Jamming 'Break My Soul' Single 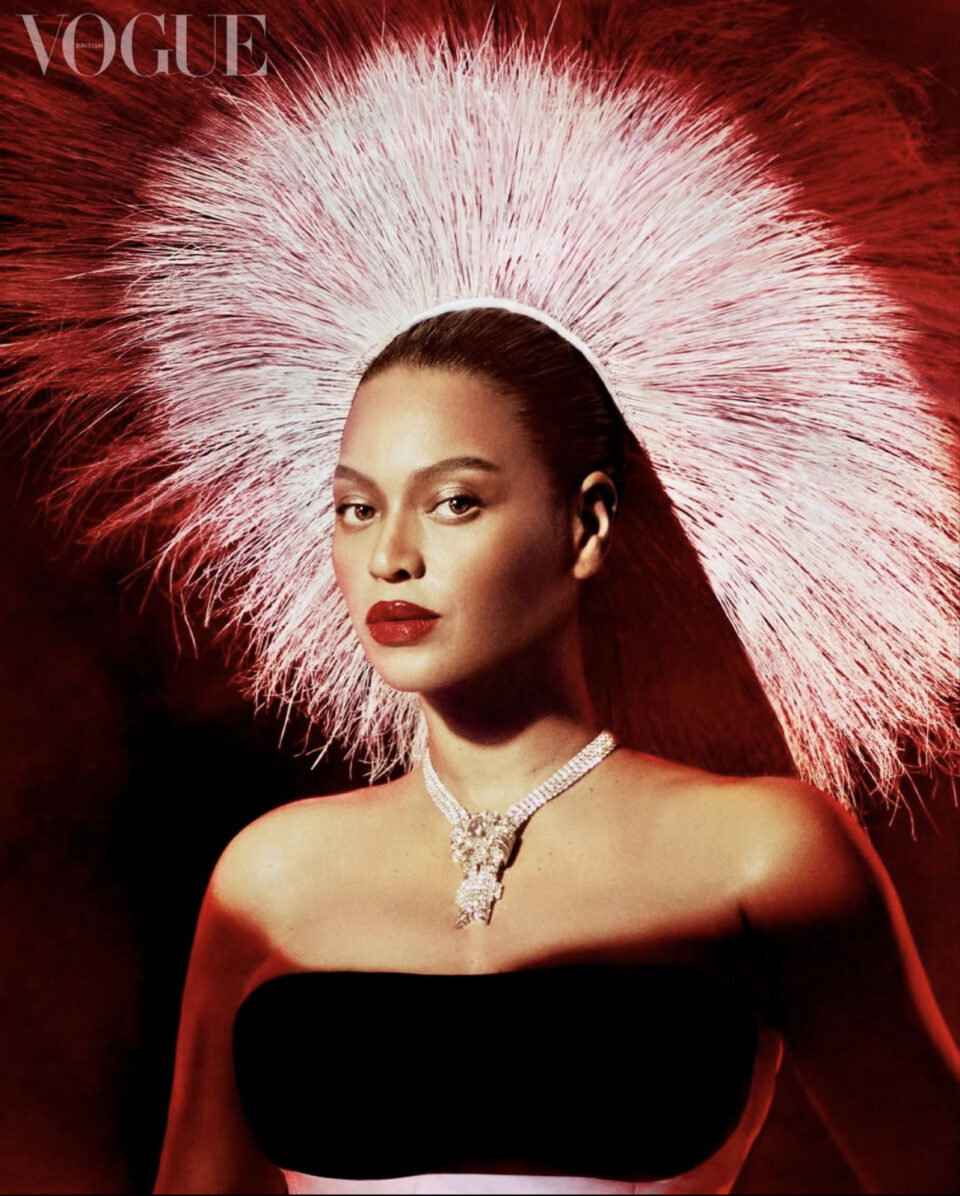 Ahead of her seventh solo album release, Beyoncé is on that new vibration.

In her new summer-jamming single “Break My Soul,” which dropped Monday night via Tidal and a lyric video on YouTube, Queen B is letting everyone know that she’s back. She’s claiming her “new salvation” and building her own foundation. Take a listen.

The high-energy house jam is the first single publicly released from her long-anticipated project, Renaissance, which Beyoncé announced would be released July 29, according to The Hollywood Reporter. “Break My Soul” debuted as the sixth track of “act i.”

CNN reported that the song came a little earlier via Tidal than its expected midnight release.

“You won’t break my soul,” Beyoncé repeats in the chorus, creating a mantra that has the Bey Hive buzzing with motivation and inspiration.

The message becomes even more evident as the singer hints at her experience of losing her mind.

“Imma let down my hair/’Cause I lost my mind,” she sings. “Bey is back and I’m sleeping real good at night/The queens in the front and the doms in the back/Ain’t takin’ no flicks but the whole clique snapped.”

“It feels surreal to be on the track with the Queen Beyoncé once again,” Big Freedia tweeted. “I’m so honored to be (a part) of this special moment I’m forever grateful lord. Someone please catch me.”

It feels surreal to be on the track with the Queen Beyonce once again I’m so honored to be apart of this special moment I’m forever grateful lord 🙏🏽🙏🏽🙏🏽💪🏾💪🏾💪🏾💪🏾❤️❤️❤️❤️🔥🔥🔥🔥someone please catch me 🤩 #beyonce #bigfreedia #BreakMySoul pic.twitter.com/AL8jn5lX6J

The new release comes after Beyoncé graces the July 2022 cover of British Vogue, BLACK ENTERPRISE previously reported. Amid the prestigious opportunity, she went to social media to give her Bey Hive a teaser of what’s to come of her new solo album.