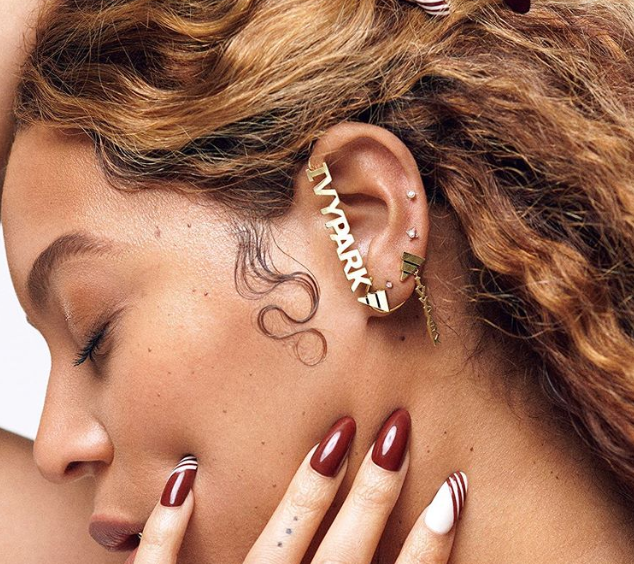 All Day I Dream About Success. According to Complex, Beyoncé Knowles Carter has shown the world her Adidas Ivy Park Sneakers.

With a simple Instagram post to her 135 million followers, “IVY PARK January 18”, Beyoncé revealed the look of her Ivy Park sneaker collaboration with Adidas. Her decision to make it unisex was due to her realizing that men were also interested in her athletic leisure line.

According to her ELLE interview, “In 2016, when she first created IVY PARK—a brand she now owns outright, making her one of the youngest women, and the only African American woman, to exercise 100 percent ownership of an athleisure brand—she was aiming to dress real women who work out, dance, and navigate the school-run catwalk in athleisure.”

“My mother instilled in me the idea that creativity starts with taking a leap of faith—telling your fears they are not allowed where you are headed, Beyoncé states in the interview. And I’m proud to do that with Adidas. I am excited for you to see the campaign for the first collection of this new partnership. It incorporates my personal style and expands that to include something for everyone. I love experimenting with fashion, mixing high and low, sportswear with couture, even masculine and feminine. This new line is fun and lends itself to creativity, the ultimate power. I focused on designing a unisex collection of footwear and apparel because I saw so many men in IVY PARK. The way they have embraced the brand is an unexpected gift. I appreciate the beauty of gender-neutral clothing and breaking the so-called fashion rules. I took a chance on myself when I bought my company back. We all have the confidence in us to take chances and bet on ourselves.”

The partnership with Adidas serves as the basis for the Queen to relaunch Ivy Park, the athleisure company she co-created and is now the sole owner of after buying out Topshop billionaire Phillip Green in November 2018.

“The more I mature, the more I understand my value. I realized I had to take control of my work and my legacy because I wanted to be able to speak directly to my fans in an honest way. I wanted my words and my art to come directly from me. There were things in my career that I did because I didn’t understand that I could say no. We all have more power than we realize.”