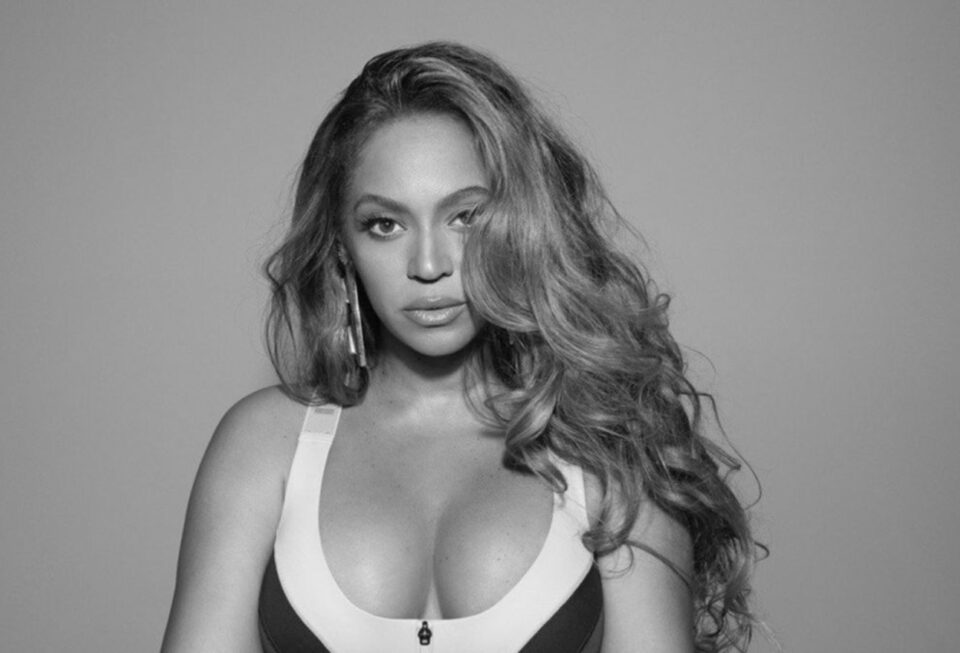 Beyoncé is not playing about her upcoming seventh studio album, RENAISSANCE.

And her intentions are clear given her tumultuous history of collaborating with a producer arrested in 2020 on 15 counts of sexual assault.

The multi-Grammy Award winner and her team are reportedly vetting collaborators such as producers and artists on her new album for accusations or convictions of sexual abuse crimes, The Sun reported.

The decision to run these background checks is allegedly connected to the heightened scrutiny of one of her previous collaborators, producer, Detail, who co-wrote “Drunk in Love.” The 2013 track brought Bey and her husband Jay-Z back in the studio again.

Detail, whose real name is Noel Fisher, was charged with raping five women and sexually assaulting a sixth between 2010 and 2018. He has repeatedly denied the allegations but will not be involved in the upcoming album.

“Beyoncé was devastated when she found out Detail, one of her collaborators, was accused of rape and sexual assault,” a source told the British tabloid outlet.

“She stopped working with him and her team now runs #MeToo checks on any potential collaborators.”

The source also revealed that Beyoncé and her team have already rejected two songs from high-profile artists due to reported allegations against them.

“Although neither has been found guilty, she’s sending a clear message to the industry in the wake of troubling cases from people like R. Kelly and Harvey Weinstein,” the insider said.

They continued, “She’s rubbed some people up the wrong way, but she doesn’t care. She won’t go anywhere near you if you’ve been accused of going after one of her peers. Beyoncé is a leader in her business and wants to set an example that any abuse shouldn’t be normalized. This is why her new record is about empowering women.”

Beyoncé recently dropped her new single “Break My Soul” and shook up social media with the album cover for RENAISSANCE, which is slated to be released July 29.

“Creating this album allowed me a place to dream and to find escape during a scary time for the world,” Beyoncé wrote via Instagram.

“It allowed me to feel free and adventurous in a time when little else was moving. My intention was to create a safe place, a place without judgment. A place to be free of perfectionism and overthinking. A place to scream, release, feel freedom. It was a beautiful journey of exploration. I hope you find joy in this music. I hope it inspires you to release the wiggle. Ha! And to feel as unique, strong, and sexy as you are.”