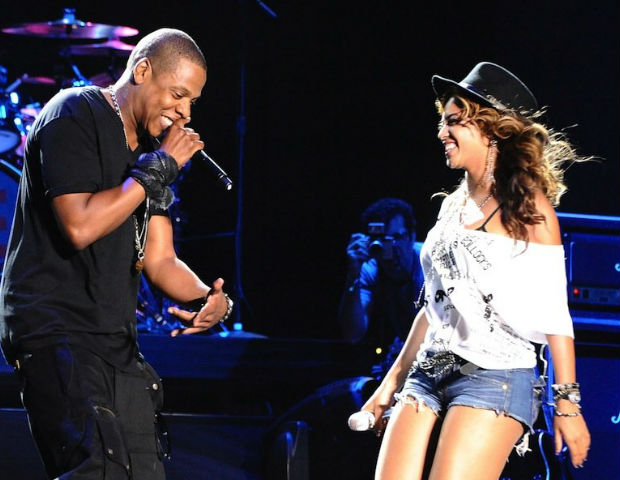 We have yet to hear confirmation about how far along the babies were when they were born. Medically, we prefer babies be delivered as close to “full term” (37-40 weeks) as possible. This gives a baby more time to grow and develop. During pregnancy, a baby depends on its mother for important body functions. After birth, if a baby’s organs aren’t fully functioning, it’s common they are hospitalized for additional support.

Why the Twins Are Hospitalized

What Does That Really Mean?

It’s likely that because the twins were born prematurely their liver and body system functions may be having some difficulties. Bilirubin is a yellowish substance that’s made as the liver breaks down old red blood cells. It’s then eliminated from the body through urine and stool. When the body is unable to do so, bilirubin levels rise, leading to a condition known as “hyperbilirubinemia.” This causes jaundice. But it’s not just the skin discoloration that’s problematic. A high bilirubin level can be dangerous, leading to brain damage and other serious problems.

Isn’t Jaundice Normal in All Newborns?

In most cases, newborns have what’s called “physiologic jaundice.” It occurs because their organs aren’t yet able to get rid of excess bilirubin very well. This type of jaundice usually appears about 24 hours after birth. It gets worse until the third or fourth day, and then it goes away in about a week.

In the case of the Carter twins, their jaundice is likely more significant because they were born prematurely and are still being hospitalized well beyond the third or fourth day. This suggests they are requiring more extensive therapy. Based on typical treatment plans for newborns with jaundice, the twins are likely undergoing phototherapy and planned feedings. Phototherapy is a special light that the skin absorbs which changes the bilirubin so that the body can more easily get rid of it. Also, because premature babies typically aren’t eating or drinking very much, there are probably receiving planned feedings and intravenous (IV) fluids. These therapies provide necessary nutrition and also help them to pee and poop out the excess bilirubin.

Could It Be Something Else?

Although I hope it’s not the case here, other rare causes of jaundice in newborns include infection, a problem with the baby’s digestive system, or a problem with the mom’s and baby’s blood types. And the fact that the twins are premature puts them at risk for other medical conditions which can complicate their hospital stay. But it’s too early to tell; nor do we have confirmation of any other medical concerns. Like most Bey and Jay-Z fans—myself included—we are hoping for the best and look forward to their speedy recovery.