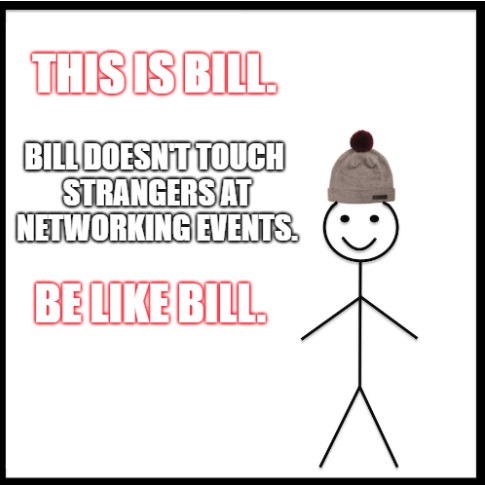 Most professionals have been to a networking event where they felt like they could have been more prepared or wished that they could’ve dodged “Chatty Cathy,” if we’re being honest. Like most things in life, networking is a two-way street but oftentimes it is easy to miss out on an opportunity to connect with someone after meeting them for the first time because of the first impression that was made or the fact that we simply did not follow up with someone.

Social Entrepreneur and Founder and Editor of Smart Hustle magazine, Ramon Ray, wants you to shy away from the many common mistakes professionals make when connecting with others, even if you understand the fundamentals of networking. 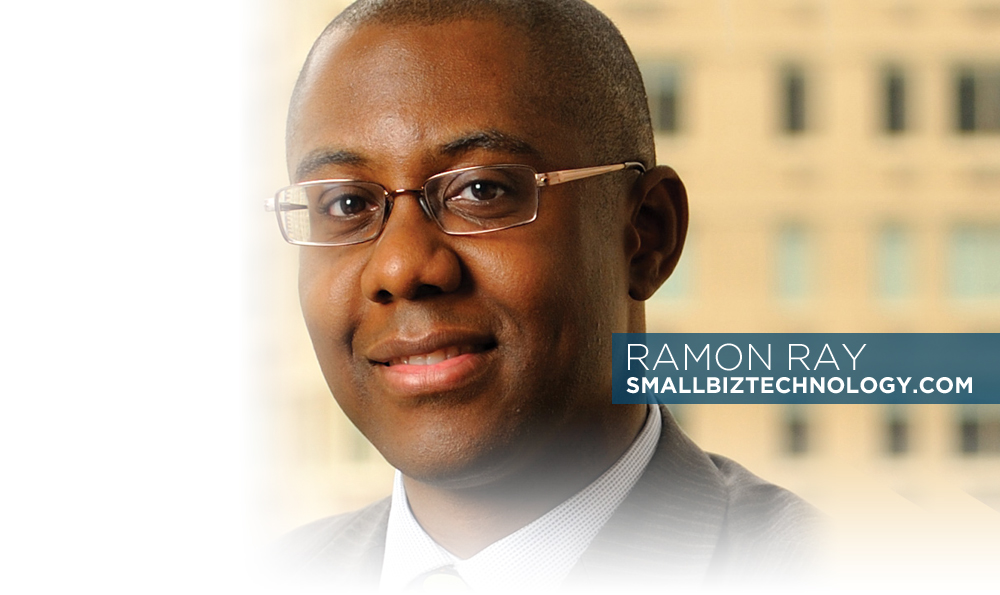 For starters, people often forget to do their research. Studying the agenda for the event that you are attending so that you can get an idea of who the speakers are is an important step to effective networking. And while some might have gone green, Ray says that not handing out business cards is a big mistake people frequently make in this digital age. “People say that business cards are old-fashioned but I have not yet found an app or a process that will beat the speed or efficiency of a business card. By the time you pull out your phone, typed my name and misspelled it three times, I’ve already given you my business card.”

First impressions are so important and it is imperative that your body language is superb when networking. “Handshakes, smiles, crossed arms…body language is essential. You don’t want a limp handshake, you want a firm one. And for the ‘muscle guys,’ don’t try to break someone’s hand. It’s equally a turn-off. Handshakes are essential,” says Ray. He adds that, “eye contact is also important so that you can let someone know that you are interested in them.”

Another mistake people make is not reading the room and people’s body language. “I’ve gone to events and scoped out the room ahead of time to get my optimal opportunity. That’s more of a physical structure, but how the room is set up is important.” At large networking events, it’s easy to gravitate toward a wall or into a corner by yourself or with people you know. But, if you arrive early to check out the space, there is a possibility that you can feel comfortable by the time of the event.

Reading other people’s body language can help you gauge whether or not a person is interested in speaking with you. People often miss this. “If someone is looking down at their phone and typing fiercely, they might not want to talk and they have to finish what they’re doing. So, that’s not the time to go up to someone and try to connect with them,” says Ray. If the person who you are looking to connect with is unavailable Ray recommends waiting to approach them until after the event has wrapped up and then ask to walk out with them.

Now that you’ve gotten Ray’s solutions for common networking mistakes, here are 31 other mistakes that you should steer clear of. Especially if you plan on attending the Entrepreneurs Summit next month in Charlotte, North Carolina.

1. Not knowing your “why” when networking

3. Arriving with too many expectations

6. Running out of things to add to the conversation

9. Coming off as unenthusiastic

10. Speaking badly about your company

11. Sharing your business model or ideas in-depth freely with others

12. Only speaking to people you know

13. Not greeting people in the elevator banks

14. Not having an elevator pitch

15. Collecting too many business cards

16. Not asking questions about the other person

17. Being shy and keeping to yourself

19. Only speaking to keynote speakers and panelists

20. Being over- or under-dressed for the occasion

23. Paying too much attention to your phone

25. Failing to clean up your social media and online presence

27. Networking up and not around you

28. Connecting with people online and not speaking to them in person

30. Misusing LinkedIn to connect with people who might not be interested in adding you to their network

31. Not following up with people