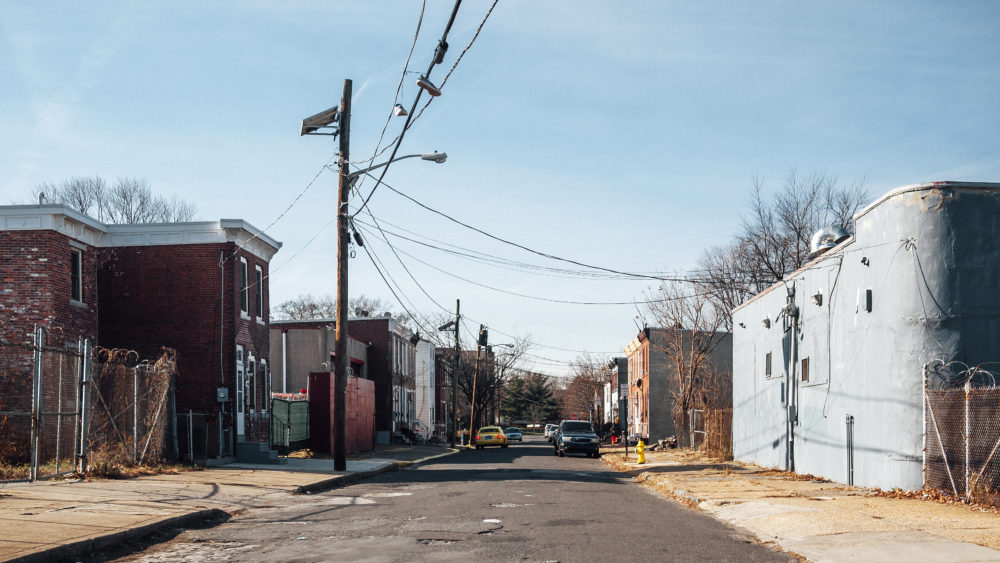 American Triple I Partners L.L.C., is the new infrastructure investment firm. Cisneros teamed up with principals from Siebert Cisneros Shank & Co .L.L.C (SCS), a top black-owned investment bank, to start up the venture. Cisneros is also a stakeholder in SCS.

American Triple I plans to deploy private equity capital primarily in transportation; knowledge and information systems; and smart city projects. The newly-formed company will help drive private capital toward infrastructure projects, says Cisneros. These projects will primarily be in mid-sized cities in the middle of the country, as well as portions of larger projects in major urban areas on the coasts.

He explained that the goal will be to fund projects including parking structures; new dormitories at colleges and university; and renovating major airports, power grids, water systems, and roadways.

“We believe there is an opportunity for private capital to be brought to bear to address these needs,” Cisneros said.

A private equity veteran, Cisneros serves as chairman and co-chief investment officer of American Triple I. He will continue as the chairman of the Executive Committee at SCS.

“It’s clear that our nation faces a significant need for improved transportation, energy, information systems, and urban and social infrastructure,” says Cisneros. “State and local governments’ financial resources simply are not sufficient to modernize that infrastructure and to keep up with growth.

With its ‘Infrastructure, Innovation, and Investment’ philosophy, American Triple I is well positioned to be part of the solution. “Our goal is to structure creative transactions in which private investors can see steady streams of attractive returns and communities can see public needs met by responsible firms,” he said.

Cisneros says the president has made clear that any national infrastructure plan will contain a significant amount of private capital. President Trump proposed $1 trillion last year toward infrastructure, yet only $200 billion of which was federal funding. That leaves $800 billion in private funding.

While that is still  less than half of the imminent infrastructure needs in the country, Cisneros says even a plan of that size will require a diverse and creative range of solutions, much of it involving bringing in capital in the form of institutional investors, pension funds, university endowments, and other entities seeking stable, predictable “bond-plus” level returns.

SCS, led by Chairwoman and CEO Suzanne Shank, is a New York-based full-service investment bank founded in 1996. It has managed over $2 trillion through more than 6,000 municipal bond offerings.

SCS has been the No 1.ranked minority- and woman-owned municipal bond underwriter for 20 years. Siebert is No. 5 in taxable securities and No. 1 in tax-exempt securities on the BE Investment Banks list of the nation’s largest black-owned businesses, the “BE 100s.”

Shank, an owner and member of American Triple I’s executive committee, said, “For over 22 years, SCS has assisted state and local governments in accessing the municipal bond market, the dominant source of infrastructure financing in the United States, with cost-effective financing solutions. As the infrastructure crisis becomes more urgent and municipalities juggle competing demands for public resources, American Triple I will offer innovative private capital solutions for projects where public debt solutions are not available or feasible.”

Other owners of American Triple I are investment industry veterans and SCS principals including William C. Thompson Jr., former comptroller of the City of New York; Gary Hall, the chairman of the Municipal Securities Rulemaking Board; and John Paul Cisneros a former Investment professional at Palladium Equity Partners.

FacebookTwitterYoutube
← MVMT50, New Voices Fund Will Give $100,000 in Cash to Black Women Entrepreneurs ← The HBCU Giving Away Free College Tuition
×