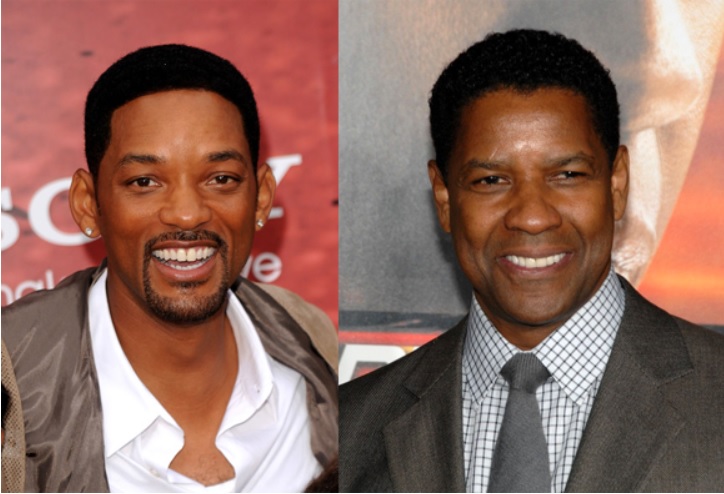 Denzel Washington. Will Smith. Dwayne Johnson. These men are not only a few of the most recognizable faces in Hollywood, they are also the top three highest-paid Black actors in Tinseltown, according to a Variety article.

The movie stars are part of a list of accomplished actors who have seen their salaries grow recently, partly because of their involvement in streaming service projects, like Netflix, which compensates “movie stars for the projected back-end box office participation they would reap if their movies were released exclusively in theaters,” Variety reported.

On top of this, actors who star in film franchises earned more than other actors. This includes Daniel Craig, who will be starring in several Knives Out films and tops the list of Hollywood earners at $100 million.

Johnson earned $50 million and Washington and Smith both landed at $40 million – all three besting actors who once commanded top box-office draw, including Leonardo DiCaprio and Mark Wahlberg, who are both listed in the Variety report as earning $30 million, and Jennifer Lawrence and Julia Roberts, who are now listed at commanding $25 million apiece.

Tom Cruise came in at $13 million earned, although the magazine points out that Cruise could once again find himself earning top dollar if Top Gun: Maverick achieves huge box-office success, in part due to Cruise’s contract which requires he gets paid “first dollar gross on their back-end participation.” This means Cruise earns his dollars first, even before the studio, and he also receives various bonuses depending on how well the film does.

If you’re wondering how Michael B. Jordan rates on the earnings scale, Variety calculates his earnings to be $15 million.

Washington, Smith and Johnson are still above the $20 million top Hollywood actor industry standard that was maintained since the 1990s. They can all thank the streaming services for the pay hike.