Black American Borrowers Obtain Over $14 Billion In PPP Loans, While Others Miss Out As Funding Unexpectedly Ends 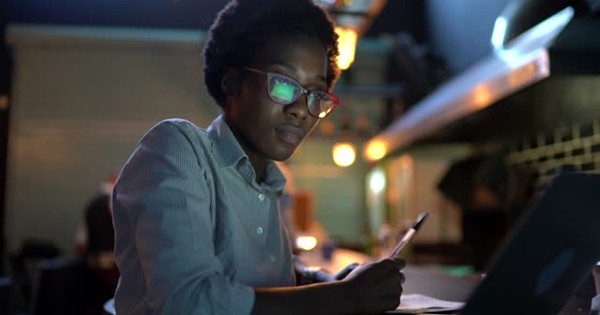 Black or African American borrowers this year got over $14 billion of Paycheck Protection Program  loans.

Under that category, 714,501 loans worth around $14.1 billion were approved as of May 16, U.S. Small Business Administration data show. Asian borrowers garnered 148,406 loans valued at $7 billion. The take for American Indian or Alaska natives was 52,969 loans worth around $2.4 billion.

Among racial groups listed, Whites by far had the biggest share with 866,819 loans approved totaling $42 billion. The variance comes as recent analysis shows businesses in mostly White communities have obtained PPP loans at greater rates than communities of color.

The SBA told BLACK ENTERPRISE last July that it was working to better understand which small businesses benefitted from PPP loans. The federal agency also declared in May that it does not comment on third-party analysis of its data. The SBA runs the PPP with the U.S. Treasury.

Potential borrowers–including Black Americans–were unexpectedly hit hard when the funding from the most recent PPP was exhausted several days before its application deadline of May 31.

The SBA earlier this month reported it will keep funding outstanding approved PPP applications, but new qualifying applications will only be funded through a $9.9 billion set aside for Community Financial Institutions. There was $5 billion left as of May 18.

RELATED CONTENT: $66 Billion Still Left In PPP Funding Black And Other Businesses Get Extra Time To Apply For

The collapsed funding came after lawmakers in March extended the deadline to May 31 from March 31. That action came after PPP reopened in January with  $284 billion in designated funding. Another $7.25 billion was appropriated in March,  led by efforts from the Biden administration.

The program, which all told has helped businesses gain over 11 million loans worth over $788 billion based on the latest data, has faced snags since its launch. Observers declared that larger businesses were PPP loan recipients the first time around though they had greater capital resources than smaller firms. They also reported minority-owned firms had challenges tapping into PPP, especially in the early stages.

To date, there has been no formal statement on what will happen next with PPP,  if lawmakers will approve additional money for the program, or ff another funding round will be established.

For its part, the SBA has launched other programs to help small businesses, many of which are still struggling and trying to remain open amid COVID-19. The Restaurant Revitalization Fund  offered by the SBA started accepting applications in early May. Part of the $1.9 trillion stimulus package,  $28.6 billion has been designated for the fund. SBA Administrator Isabella Casillas Guzman just announced eligible eating establishments have until May 24 to submit applications to the fund.