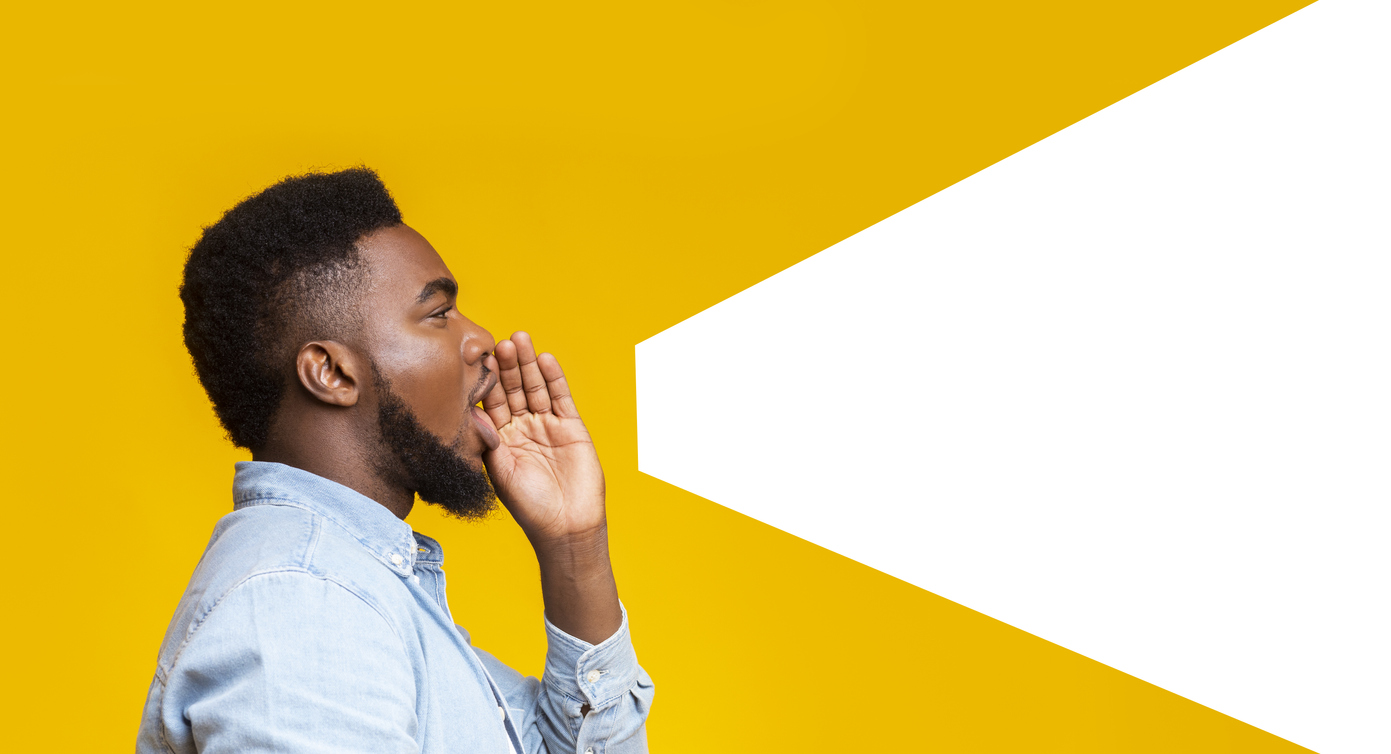 Financing from the Paycheck Protection Program (PPP) is getting a cool reception from black business owners.

A new national survey of 50 small businesses conducted Thursday by Washington, D.C.-based Creative Investment Research on the Paycheck Protection Program and the Economic Injury Disaster Loan Emergency Advance (EIDL) Program was intended to get a true pulse of how effective the lending programs have been.

The survey came out the same day the House ratified a bill by the Senate to pump roughly $310 billion more in loans to the Paycheck Protection Program, The Wall Street Journal reports.

The PPP exhausted its initial $350 billion funding last week after being rolled out on April 3. The program for firms with up to 500 workers became law in late March as part of the $2 trillion coronavirus economic stimulus package. It was geared to help small companies cover payroll and other key operating costs. Loans can be forgiven if businesses retain the size of their workforce.

Some $60 billion of the new funding will go to small and medium-sized community lenders, addressing concerns of some black small businesses and churches about landing funding. About $60 billion will be directed to the EIDL Program, which also has drained its initial funding.

William Michael Cunningham, an economist and banking expert who runs Creative Investment Research, said the survey was conducted after reports of large businesses receiving funding intended for small businesses that have been closed or otherwise affected by the coronavirus pandemic. He says the analysis is the first of its type with 91% of survey respondents being black Americans.

The report revealed that out of the 60% of survey respondents who applied for the PPP program, 33% got some level of funding. Yet, Cunningham noted one respondent commented that he “received 1/12th of the amount I asked for.”

When it comes to the EIDL Program, of the 72% of the survey respondents who applied, 28% got some level of funding. His firm is continuing to conduct the survey, so the results may change as new survey responses arrive.

All told, Cunningham says the performance of both programs is better than popular opinion would lead us to expect. He added part of the reason for the higher than expected participation in the two programs may be due to a self-selection bias; most of the people who responded did so after his firm posted the survey link during a webinar on the PPP and EIDL Programs sponsored by the NAACP.

“What was surprising was the number of firms that applied and got some funding, even though it was not as much as they needed or wanted,” Cunningham says.

Most of the survey respondents were located in Baltimore, Maryland; Nashville, Tennessee; Virginia Beach, Virginia; and Washington, D.C. Other cities included ranged from Philadelphia to Indianapolis to Denver to San Jose, California to Tampa, Florida. Some 83% of respondents had one to six employees. In terms of representative industries, most respondents were in healthcare (12.5%), followed by construction and consulting, both 8.3%. Churches represented 4.2% of respondents.

Cunningham shared comments from the survey that included:

Looking ahead, Cunningham contends information in this survey is significant with respect to the new round of PPP funding because, used correctly, it can help make the PPP better. He added it can help make sure that PPP resources reach black-owned businesses. He suggested that civil rights organizations conduct their own surveys.