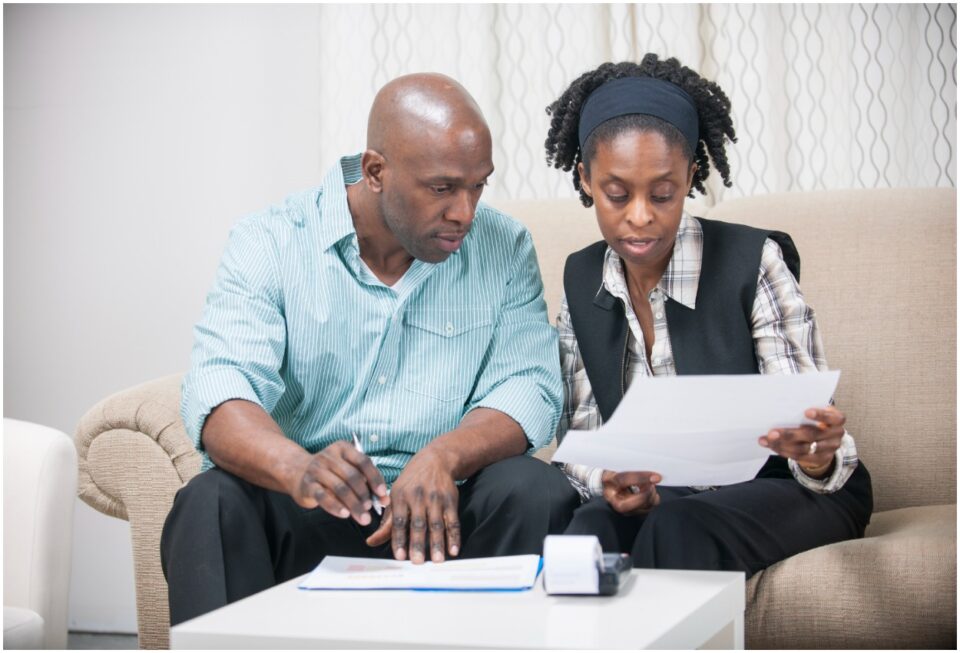 Two years have passed since the start of COVID-19 and Black Americans are among those continuing to face difficulties rebounding financially.

A new study reveals that Black respondents are 43% more likely than overall respondents to have spent their emergency savings since the COVID-19 pandemic began.

The study by Real Estate Witch was based on an online survey done in late January of 1,000 people questioned on several topics, including their “financial situation, debt and worries” tied to the pandemic.

A robust 71% of families have not recovered financially from the pandemic, and 90% of Americans are stressed about it. Some 32% are even more stressed than last year. Americans are also concerned about cash shortages as 70% have lived paycheck to paycheck sometime during COVID. Another 48% are living under those conditions now.

Simultaneously, 52% of parents are convinced it will take up to five years for their finances to recover, and one in seven don’t trust their finances will ever recover. Another disturbing finding is that 41% of Americans have no emergency savings, and 40% believe their savings will run out this year.

Danetha Doe, a spokesperson for Clever Real Estate,  provided insight on why Black Americans were more likely than other respondents to have used up emergency savings since the onset of COVID-19. Real Estate Witch is part of Clever Real Estate, an education platform for homebuyers, sellers, and investors.

Doe said the legacy of socioeconomic discrimination and racism within the United States created a precarious situation for Black Americans who historically have been locked out of building generational wealth.

“This created a vicious cycle where if a Black family’s finances were already strained, then the pandemic further exacerbated the situation and made it tough to recover,” she says.

However, there is uplifting news. Doe said the study found 37% of Black Americans are optimistic about their financial recuperation and anticipate their finances will recover within the year. She added the study showed 33% of Black respondents report they have no non-mortgage debt and 43% are less stressed about the pandemic than they were last year.

Doe says despite the hand dealt to Black Americans, their levels of debt are still manageable, and their financial confidence is still intact.

“Confidence is the biggest determinant to wealth building, and although the system has tried to strip financial confidence away from Black Americans, it is still present.”