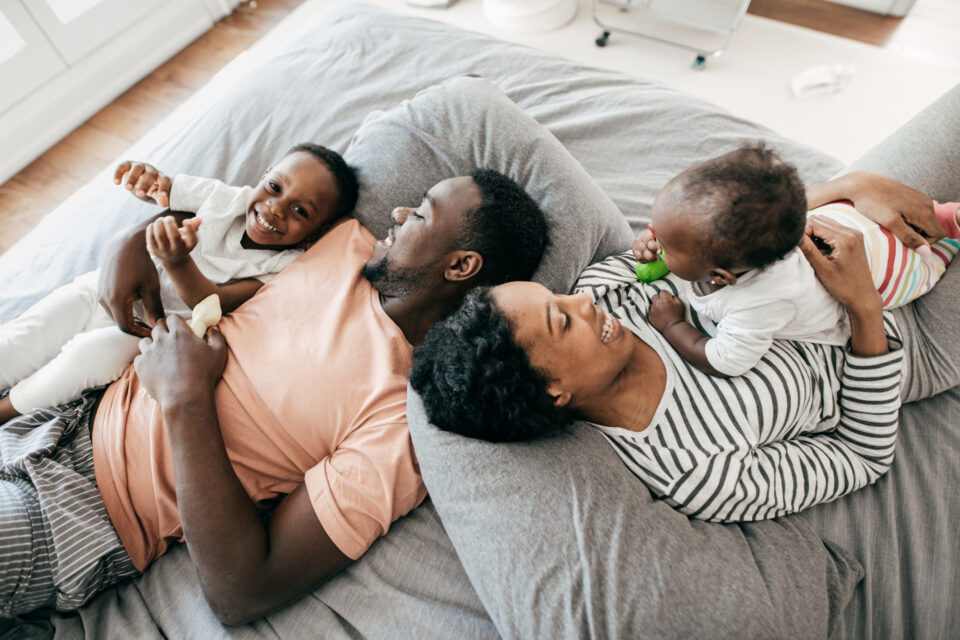 (Image: iStock)
The dream of buying a home is turning into a nightmare for Black Americans as housing affordability has climbed to an all-time high.

“The surging residential real estate market of the last two years led to record-high home prices and record-low inventory,” the NAR explained. “This simultaneous ‘double trouble’ has made it increasingly difficult for consumers, particularly Black Americans, to achieve homeownership.”

Affordability in December reportedly hit a 10-year low as a lack of housing supply drove home price growth. That made homeownership unaffordable for many people, especially Black Americans. That is supposedly because many of them harvest less than the U.S. median income.

The NAR reported valuation nationwide is estimated to have risen by $8.1 trillion from the first quarter of 2020 through late 2021. Yet, the sizable increase in real estate values was not accompanied by a rise in homeownership as the ownership rate remained at roughly 65%
In some of her comments, Realtor.com Chief Economist Danielle Hale explained, “The low inventory challenge is particularly acute for some racial and ethnic groups who have faced greater hurdles to homeownership stemming from, among other things, lower incomes as a group.”
Observers contend that the housing gap will keep widening as Black Americans continue earning less than their white counterparts. That lower income weakens African Americans’ capability to buy houses.
At the same time, the NAR and Realtor.com®  identified the top 10 most affordable housing markets for Black households: “Akron, Ohio; Baltimore, Md.; Birmingham, Ala.; Dayton, Ohio; Detroit, Mich.; McAllen, Texas; Memphis, Tenn.; St. Louis, Mo.; Toledo, Ohio; and Youngstown, Ohio. In these metro areas, Black households can afford to buy homes roughly in proportion to their income distributions.”