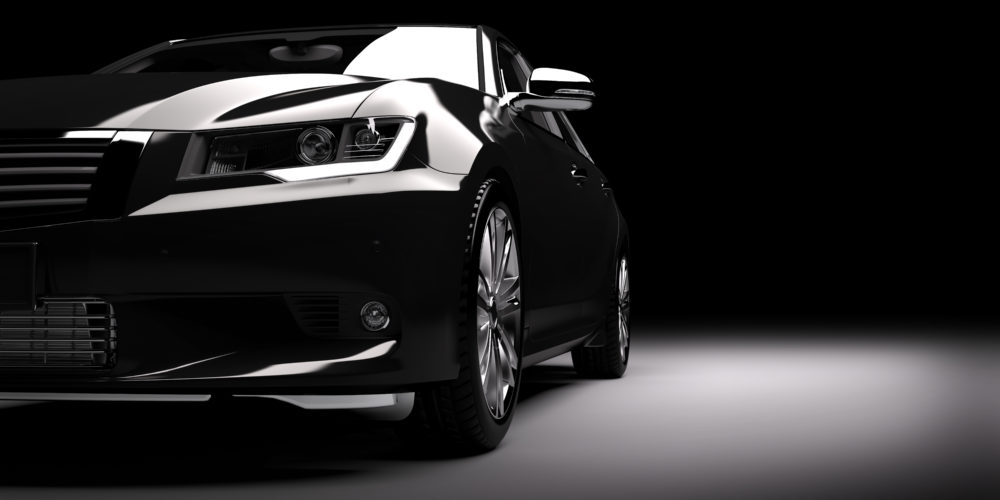 Among the greatest challenges facing black auto dealers is the lack of succession plans and insufficient capital to acquire additional stores to grow their companies, says Damon Lester, president of the National Association of Minority Automobile Dealers (NAMAD), the nation’s largest minority dealership group. He says the average age of black dealers today is about 60.

Another hurdle is slowing the attrition of black dealers selling out to larger dealership groups. As a result, the number of auto dealers on the rankings dropped from 50 to 45. Some buyers have included the likes of the firm owned by investor Warren Buffett and other publicly traded auto companies, Lester says. Other black dealerships have sold their franchises for more than $50 million. “A lot of black dealers who don’t have succession plans in place are deciding to sell and go into other industries.”

Lester added that black dealers need to come up with non-traditional ways to grow. “We have to dig into the venture capital markets to create the scale some of the other non-minority dealerships are doing.”

To find out which companies made the list of the largest black auto dealers as well as the firms that comprise this year’s BE 100s across industrial, service and financial services sectors, you will find our series of rosters and industry performance summaries here. In this part of our Annual Report on Black Business, we review the BE AUTO 45 — and those that were able to drive growth.

Although the numbers of dealerships declined, there were still a number of outstanding dealerships that zoomed past their competitors. The leading firm was a member of the billion-dollar revenue club: Lewisville, Texas-based RLJ McLarty Landers Holdings L.L.C., which produced revenues of $1.76 billion. The mega-dealership is owned and operated by consummate dealmaker Bob Johnson. And last year’s Auto Dealer of the Year Hamilton, New Jersey-based National Automotive Management L.L.C. grew an impressive 46%, from $246 million in revenues in 2016 to $358 million in 2017.

Another standout was Sutton Automotive Group, which extended its expansion among the AUTO 45, accelerating revenue growth by 135% over a two-year period, from $97 million in 2015 to $228 million in 2017. The family-owned operation has dealerships in  Matteson, Illinois (Ford Lincoln), and another in Bristol, Wisconsin (Honda), generating sales of $221 million in 2016.

CEO Nathaniel Sutton says over the three-year window, $78 million in sales came from a newly acquired Honda dealership. The rest was from fleet and commercial account sales at Ford. “Last year was a good year because we grew our commercial account business and picked up 15 new accounts that we’ll be able to grow within the next 10 to 15 years.” Sutton noted the bulk of the business comes from some 100 accounts that buy only 10 units per year.

The Matteson, Illinois-based company plans to open a nearly $20 million Honda dealership in the northern Minneapolis suburb of Coon Rapids in the first quarter of 2019. And a succession plan is in place for Sutton’s three daughters. Two of his daughters, Karmala Sutton and Karen Sutton-Ford, who are active in the business, will become dealer principals at two of the stores in January 2023.

At March Hodge Automotive Group, revenues totaled $540 million in 2017, down 19.6% from $672 million in 2016. Co-CEO Tony March says the company sold three of its largest stores in Maryland and New York over the past three years and that divestiture contributed to the $132 million decline. In Virginia, the Honda of Chantilly store that opened in 2014 is now March Hodge’s largest dealership. The Tampa, Florida-based company now has 15 dealerships in Ohio, Connecticut, Florida, Georgia, Maryland, Massachusetts, New York, and Virginia. March says revenues may increase by another $50 million in 2018 from all stores.