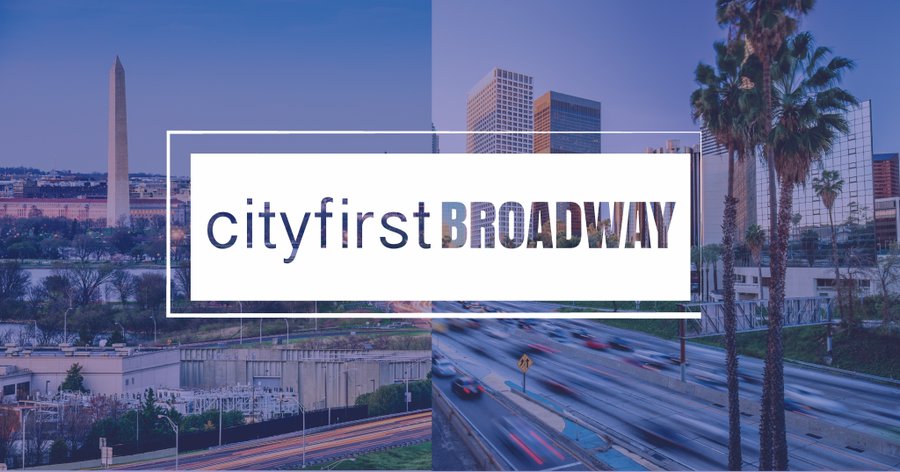 Two Black banks have merged to become the first Black-led bank in America with over $1 billion in assets, giving them greater scale to finance housing and entrepreneurship in urban areas.

“The combination will allow our collective institution to focus its lending capacity in three key areas: multifamily housing, small-business finance, and nonprofit finance,” which can help low- and moderate-income areas, Argrett told Bloomberg. “If you are providing financing for a small business, you are enabling wealth creation, job creation, and economic empowerment through that financing. There’s a multiplier.”

The merged entity plans to keep its Community Development Financial Institution status, requiring it to deploy at least 60% of its lending into low- to moderate-income communities. CDFIs help close funding gaps, create jobs, expand social services, and spur equitable economic development in vulnerable communities. Since 2015, City First Bank and Broadway Federal Bank collectively deployed more than $1.1 billion combined in loans and investments in their communities as of June 30, the institutions reported.

The deal comes as many Black-owned banks in America are facing tough operating conditions and need major support to survive. The most recent Federal Deposit Insurance Corp. data shows there are just 20 Black banks in America as of the second quarter of 2020. There was a whopping 48 in 2001.

The desire to grow and create an organization with a larger capital base inspired the merger, Argrett told The New York Times. The newspaper reported the combined entity will use City First as its banking brand but keep the publicly traded Broadway Financial Corp. as its bank holding company.

The Times also reported that Broadway recently fended off a hostile takeover attempt by the Capital Corps., another minority-focused lender. Broadway Federal ranked sixth on the latest BE 100s Banks list.

Community banks have stood out recently in dealing with the economic shocks of COVID-19 and amid national protests that were largely spurred by the police killing of George Floyd.

“Given the compounding factors of a global pandemic, unprecedented unemployment and social unrest resulting from centuries of inequities, the work of CDFIs has never been more urgent and necessary,” Argrett, stated. “As part of this historic merger, we are demonstrating that thriving urban neighborhoods are viable markets that require a dedicated focus, long-term commitment, and critical access to capital.”

The new institution reported it will keep bi-coastal headquarters, keep a major presence in Southern California and Washington, and will continue to serve and expand in the banks’ current geographic areas, with a desire to scale to other high-potential urban markets. It also hopes to become an attractive platform for impact investors looking to join this space.

Some observers anticipate there will be more consolidation among Black banks in upcoming years. One reason is that Black banks are considered small community banks, and community banks have declined from more than 8,000 institutions in 2004 to barely over 5,000 banks in 2018, according to CSBS.org.

Commenting on the merger, William Michael Cunningham, a Washington, D.C.-based economist and banking expert, says the fact that the new institution will have a presence on both coasts is positive. He says it means the resulting bank will be able to present itself as having an impact in multiple geographies. And he added that could allow the combined bank to get assistance from majority-owned banks on both coasts.

On the bank consolidation front, Cunningham says, “While we expect other Black bank mergers to take place, what would be of more interest are cross-ethnic group (Black and Asian, Black and Hispanic) mergers and cooperative agreements.”