Why Black Business People Should Meditate 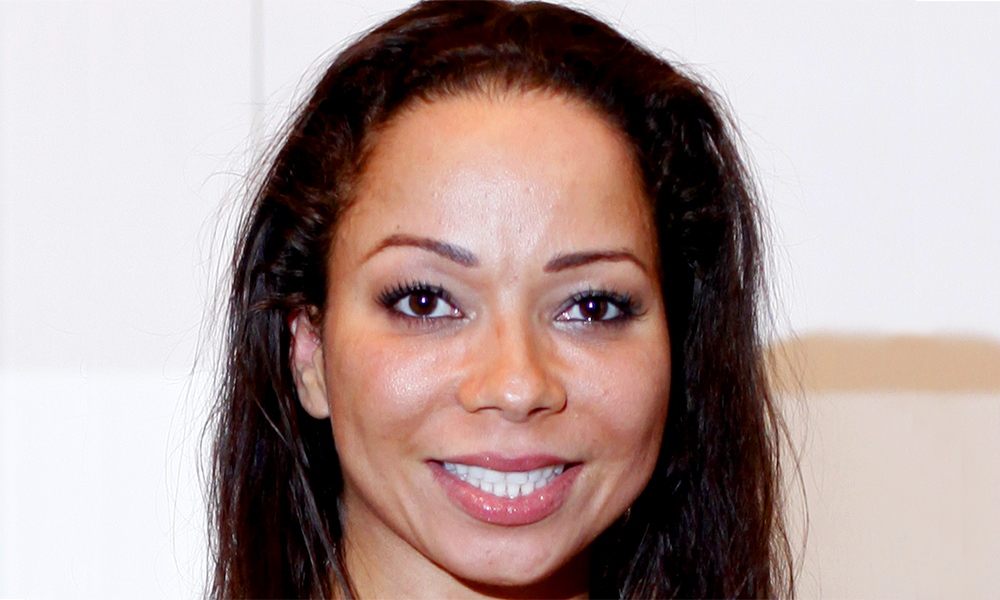 The following was written by Nichol Bradford:

Let’s face it, being black in corporate America requires a complex skill set to succeed.

SKILL #1: You have to be twice as good, not just because your parents and grandparents told you so, but in order to stay two steps ahead of, at best, competition, or at worst, unconscious bias or real issues some coworkers may have with race.Â  When Papa Pope uttered those words on Scandal, there probably wasn’t a black person watching who couldn’t finish the sentence.Â  I remember the older folks in my life telling me this, and in response, I developed a huge drive to excel.Â  I became a perfectionist, and finding an error of any kind in my work would haunt my thoughts for weeks.

The double standard at play for both women and people of color in many environments is well documented in research. Â But, being raised this way does have some advantages, as we aren’t as shocked about discrimination where other groups may be. As Mellody Hobson once said, “White women aren’t told [about discrimination]. And then they get into the working world, and they’re like, ‘Oh my god, it’s not a fair fight.‘Â And we’re like, ‘We knew that!’”

SKILL #2:Â  You must have expert intuition.Â  You’ll find yourself sorting through unconscious bias and scanning to guess if the person you are dealing with is a) knowingly racist, b) biased and doesn’t know it, or c) not racist.Â  Often the answer is “not racist,â€ but you have to be ready for the other options and act accordingly.

The scientific literature on bias is extensive and recently summed up well by the Kirwan Institute.Â Â  In short, bias is real, here, and not going to evaporate any time soon (especially since talking about it is often taboo).Â  “Intuition,â€ when seen not as a romantic concept, but rather as the ability to interpret the thousands of data points that the mind collects in every human interaction, becomes critical to guess if the person you’re dealing with is a, b, or c.

SKILL #3:Â  You have to handle stress extremely well.Â  There is a growing body of research that shows that discrimination raises the risk of health challenges–from emotional to psychological and physical problems.Â  Racism and its stressors have been shown to increase the risk of hypertension, breast cancer, depression, cardiovascular disease, the common cold, and mortality.Â  So much so, that The American Journal of Public Health dedicated an entire issue to the topic.

Nancy Krieger, a well-known researcher in the field, describes a condition she calls “embodied inequality.”Â  Simply put, the fear or anticipation of discrimination alone can trigger our stress-response systems, releasing the chemicals into our bodies that over time can cause real damage.Â  If you think an environment contains threats, then on some level, you will be on guard.Â  This is important to note, because it suggests that even if you aren’t directly experiencing racism, the mere process of scanning for it or hearing about it exposes you to health risks.

The difficulty that America has in discussing race, especially in corporations and the tech sector, is also stressful.Â  Then there’s just the daily stress of creating success that everyone experiences regardless of background. Navigating it all requires a constant awareness of perception and a constant diligence, that over time can take its toll.Â  And since racial and gender bias isn’t going away tomorrow, there really is no immediate end in sight.

What Do We Do?

Turns out there’s another approach to dealing with extreme stress and improving performance.Â  One that goes beyond simply coping, to creating a skill set so prized that CEOs and financiers are incorporating it into their daily lives.Â  The list of CEO and business leaders who have practiced meditation is surprising–from Apple’s Steve Jobs to Ray Dalio, one of the world’s leading traders, who has said,Â “Meditation, more than anything in my life, was the biggest ingredient of whatever success I’ve had.”Â Â  Russell Simmons also meditates, as does Oprah, and Rupert Murdoch has tweeted about doing so as well.Â  Sports champions from Michael Jordan, to Kobe Bryant, to the Seattle Seahawks use mindfulness coaches to improve performance and win games.Â  Even fashion giantÂ John Galliano, recently told WWD that the key to his creative process was meditation.

Since the 1950’s, thousands of scientific studies have been published reporting benefits of meditation.Â  Meditation and mindfulness is the new exercise and the new breakfast of champions.Â  Don’t miss out on the habit that can improve both your health and your mental edge.

Meditation helps you work and relate better with others. By increasing your emotional intelligenceÂ and your compassion, you ultimately feel more connected and less lonely.Â  When you have a deep sense of love, compassion, and interconnectedness with others, your work probably will become more enjoyable.Â  You may notice better focus and attention, making your daily tasks require less effort.Â  And, if you must multi-task, you may get better at that too.Â  Studies also show that meditation can improve emotional processing, information processing, memory, creativity, and positive brainwave changes.Â  Participants in our study report feeling that they have increased mental capacity, better decision making skills, and better problem solving skills after developing a meditation practice.

Meditation helps you manage your psychological health and well-being. Â It helps you to be happy and have more self-control by increasing positive emotion and emotional regulation, while decreasing depression and anxiety.Â  Participants in the ground-breaking study by Dr. Jeffery A. Martin on meditation-triggered advanced psychological states have reported a significant decrease in internal chatter–especially the negative thoughts that can undermine confidence and performance.Â  Meditation also positively changes the structure of your brain with increases in grey matter in areas related to self-regulation and cortical thickness in areas related to paying attention.

So Why Aren’t You Meditating Yet?

One of the biggest obstacles affecting the widespread growth of meditation by black professionals is knowledge of the benefits.Â  Meditation is exploding within the majority corporate population for very good reason–it works.Â  Missing out on this is a real loss and could make staying twice as good even harder.

Another obstacle has been a lack of secular programs that do not require adoption of any non-Christian beliefs.Â  The good news is that’s changing, with programs like Mindfulness Based Stress Reduction (MBSR) and the Finders CourseÂ teaching pure technique–no dogma, no religion.

The last issue is the perception that meditation is a “white thingâ€ and not something black people “do.â€Â  Since black people do “health,â€ “success,â€ “family,â€ and “peace of mind,â€ meditation should be seen as just another method to support these priorities.Â  This continues to change as people become aware of and seek out amazing African American teachers like Light Watkins.Â  Meditation is going mainstream now and, like yoga, one day soon it may even have a Janelle MonÃ¡e video to show that black people “doâ€ it too.

“If you just sit and observe, you will see how restless your mind is. If you try to calm it, it only makes it worse, but over time it does calm, and when it does, there’s room to hear more subtle things–that’s when your intuition starts to blossom and you start to see things more clearly and be in the present more. Your mind just slows down, and you see a tremendous expanse in the moment. You see so much more than you could see before.”

“I used to think anxiety and insomnia drove me to success. But it was the stillness that let me be good at anything. When you extend the seconds of stillness, that’s when you’re able to think and learn.â€

Nichol BradfordÂ is co-founder of Transformative Technology Lab at Sofia University, exploring technology that can help people expand beyond their perceived limits to transform themselves at the highest level. She is also CEO of the Willow Group, a company focused on employing rigorous scientific research to produce positive changes in the human experience. Former senior vice president of operations for Blizzard Entertainment in China, Nichol is a fellow of the British American Project and serves on the board of the Brandon Marshall Foundation for Mental Health. www.NicholBradford.com.