The Government Shutdown May Destroy Many Black Businesses and Budding Entrepreneurs 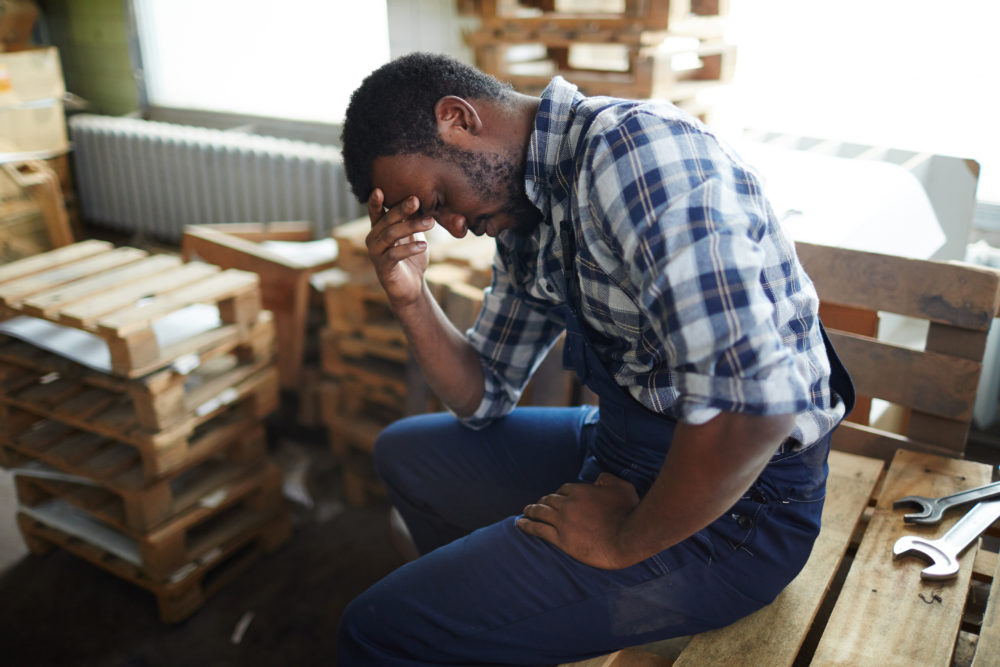 With the U.S. government reaching its longest shutdown ever, black businesses are among scores of American small businesses feeling the sting.

The lingering crisis is impacting business on Main Street to Wall Street. Banking powerhouse JPMorgan Chase estimates that the U.S. economy is losing about $1.5 billion weekly due to the shutdown.

The partial government shutdown comes as congressional Democrats, who now make up the majority of the House, refuse to back President Trump’s $ 5.7 billion funding request to build a wall on the U.S.-Mexican border.

One black small business owner, speaking on condition of anonymity, says the shutdown is hurting his business in many ways. He says with the federal government being his largest customer, his business has lost hundreds of thousands of dollars or 50% of its monthly total revenue since the closure began.

Plus, his Detroit-based company has shipped more than $500,000 in goods to the federal government since early December.

And though he has a purchase order for the goods, he can’t receive payment as there are no federal employees to process the invoice.

This entrepreneur also was forced to lay off 14 employees since late December due to lack of cash flow to meet payroll obligations in January because of lingering problems with the government.

“The shutdown has prevented my company from receiving payment and shipping contracted goods to my largest client,” the business owner said.

Why Black Businesses Suffer More From the Shutdown

Ken Harris, president and CEO of the National Business League (NBL), says no one wins in partisan gridlock. He added that black businesses are suffering the consequences of the government shutdown–affecting their ability to serve their customers, access much-needed capital, and deliver quality services on time.

The NBL is the nation’s oldest trade association for black businesses with 15,000 members.

Harris says some NBL members who are black suppliers to the federal government have been hurt by the shutdown.Those firms include businesses offering professional services, construction, logistics, and facility maintenance services to name a few.

Harris noted black businesses contracting for the federal government won’t be paid until the shutdown ends. He added the opportunity to bid for new business dries up as government employees are furloughed and some contractors potentially start receiving “stop work” orders from agencies.

USBC president and CEO Ron Busby made this statement on the impending government shutdown: “It’s deeply troubling, yet not surprising that President Trump said he would keep the government closed for months or years. It’s these types of antics that create chaos and uncertainty in the marketplace and the small business community.”

The impact of the government shutdown spreads beyond government workers and directly obstructs black entrepreneurship; black federal contractors are faced with not getting paid, and black startups who need business licenses issued by the government are facing unnecessary delays

“Black Americans remain the fastest growing population of entrepreneurs, we need a government that supports this progress, not obstructs it,” said Harris.

Another fallout of the shutdown is the inability for small businesses to seek loans from the U.S. Small Business Administration.

The SBA, the Internal Revenue Service, Department of Agriculture, Department of Commerce, and several other federal departments provide services crucial to businesses in several industries, including housing, lending, farming, and even craft beer brewing, The Washington Examiner reported.

Harris says black businesses are under-capitalized in terms of access to capital and due to the shutdown, the SBA won’t be processing loans applications, which means companies applying for funding will have to wait until the stalemate ends.

John Arensmeyer, founder and CEO of the Small Business Majority, talked about the shutdown’s impact on small businesses. The national business advocacy group regularly engages with a network of 58,000 small business owners and works with more than 1,000 business groups.

“The ongoing partial federal government shutdown will reportedly cost the United States tens of billions of dollars, and America’s small businesses will be left with a large portion of that bill, Arensmeyer said.

With much of the government shuttered, loan applications sent to the SBA are on hold, small firms that contract with the government are not getting paid and local small businesses that frequently serve federal employees are losing sales.

He added since most small firms have little if any financial safety net, a small dip in earnings can be an existential blow to many businesses

“Unfortunately, even an immediate end to the shutdown would not mitigate the damage already done to many small businesses. Lost revenue will not be recovered in many cases. Still, the longer the shutdown lasts the more small firms will suffer, so we must end this political stunt immediately and fully fund the entire federal government with a clean spending package.” 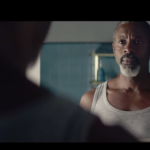 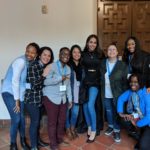