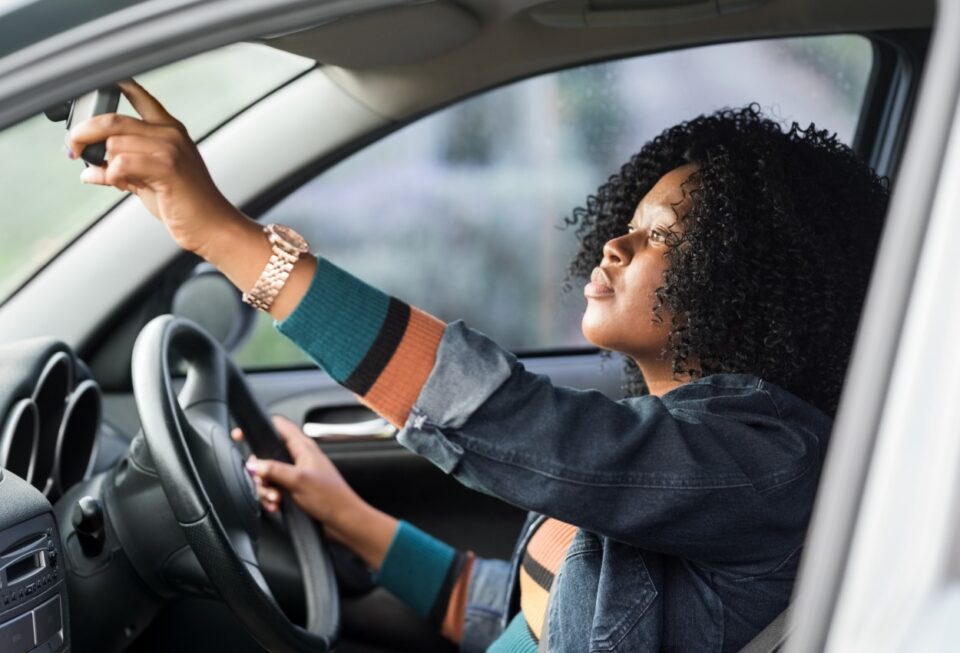 The cost of commuting for Black Americans is 58 percent higher compared to their white counterparts, a new study shows.

Research by Clever Real Estate showed the annual commuting expense for the average American is $8,466. The expense is 19 percent of the median annual income for Blacks, $43,674, based on Census data. In comparison, the expense is only 12 percent of the median annual income of $68,943 for whites. With Black Americans earning less, the commuting difference is 58 percent higher for Black commuters.

Clever, a real estate data company, performed an analysis for BLACK ENTERPRISE. The latest findings are also tied to Clever’s new study, “Best and Worst Cities for Commuters 2022.” All told, the study showed that  costs over $2,000—or 31 percent more in expenses and 20 percent more in time—to travel to work than before the COVID-19 pandemic struck in 2000. Skyrocketing gas prices and inflation at a 40-year-high are contributing factors as to why people in industries like healthcare, manufacturing, and retail are paying more to get to work.

The study revealed the average U.S. commuter spends roughly 19 percent of their salaries on commuting annually. This includes $867 on fuel and $410 on vehicle maintenance.

And the picture is bleaker for Blacks.

“It highlights several realities,” says Taelor Candiloro, a Clever research analyst and the study’s author. “Due to a history of racial discrimination across the U.S., Black Americans have been systematically barred from the tools needed to build intergenerational wealth.”

She noted other sociocultural factors—like bias in the workplace—also negatively affect the opportunities Black Americans have for economic mobility and earning potentials across racial demographics.

Making matters worse, 23 percent of Black adults rely on public transportation in the U.S. compared to just 7 percent of white adults, based on a Pew Research Center report. Candiloro says this difference could be partially attributed to the cost disparity of car commuting.

The study comes as a growing number of companies are changing over to a perpetual system of remote and hybrid work. And with some experts predicting the average price for a gallon of gas likely won’t fall under $4 until November, higher communing costs could be around for a while.

On the tips front, Candiloro says, “Black commuters can reduce their travel to work by carpooling” and to consider alternative routes to and from work to reduce travel time.

Other findings from the Clever study disclosed Buffalo, New York, as the number-one city for commuters, “where residents spend the least amount of their annual income on their commute at 15 percent.” Buffalo was followed by Salt Lake City, Utah, Milwaukee, Wisconsin,.Virginia Beach, Virginia, and Cleveland, Ohio among the top five.

Detroit was tagged the worst city for commuters. The study showed that Motor City residents spend on average 29 percent of their annual earnings on commuting, amounting to about $12,801.