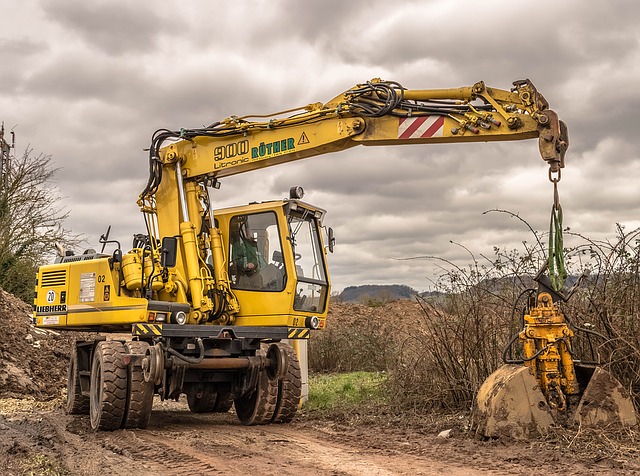 For Powers & Sons Construction, the $350 million Obama Presidential Center will be a “once in a lifetime project.”

The foundation is providing the minority firms with operations on Chicago’s South and West sides a 51% stake, while Turner Construction will get 49%. Work on the project is expected to begin late this year.

Powers says “we will pool our staffs and financial resources based on our respective share of the venture to build and manage the construction of the OPC. This will allow TPP staff to gain experience on a major, complex, high-profile project that we would not normally have

In an interview, Powers explained how OPC would impact his business, which was the 2017 Black Enterprise Company of the Year. Started in 1967, Powers & Sons celebrated its 50th-anniversary last year.

Black Enterprise: How much will the project increase your company’s revenues this year?

Mamon Powers Jr: Powers & Sons share of the venture is estimated to be just over $70 million spread over about three years.

Why is this project a big deal for your company? For instance, is it the largest or one of the largest projects the company has ever worked on?

It will be the largest project Powers & Sons has had an opportunity to work on. It is a once-in-a-lifetime project that will be transformational for the community and draw hundreds of thousands of visitors every year.

Would the company not have been selected for the work had it not been for the post-presidency embrace by former President Obama to select African American businesses to manage the construction of the center?

If it weren’t for the Obama Foundation embracing this unique joint venture and making local hiring a priority, diverse South Side firms like ours would not get the chance to have a seat at the table and play a meaningful role in the process. This truly is a paradigm change embraced by former President Obama and has the potential to set a new model for diverse hiring in the construction industry.

Why is scoring this project for your business a big deal for the black community in Chicago? For instance, it will help create how many new jobs? How will it help black-owned firms to bid on future big construction projects in Chicago they might not otherwise get?

By the four firms coming together, hopefully, it becomes the model for other firms to see what can be accomplished by working together and supporting one another. It is our goal to provide job opportunities at levels not normally seen.