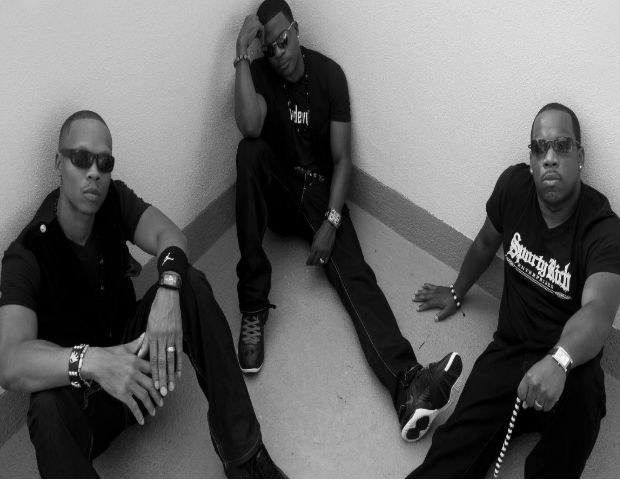 The Black Enterprise Entrepreneurs Conference takes place from May 14-17, at the Hyatt Regency in Columbus, Ohio. Our ’10 Facts’ series continues with the featured performer, the legendary R & B/Hip-Hop group, Bell Biv DeVoe, who will be performing at the On Your SideÂ® Lounge Evening of Entertainment hosted by Nationwide Insurance. Let’s see how much you know about the group known as BBD.

2. Bell Biv DeVoe performed ‘Poison’ on May 30, 2013, to raise money for the victims of the Boston Marathon bombing at a benefit concert named Boston Strong.

4. They received a Soul Train Music Award for Best R&B/Urban Contemporary Album of the Year, Group, Band or Duo in 1991.

5. BBD debuted after the N.E. Heartbreak Tour to the surprise of New Edition fans when Johnny Gill and Ralph Tresvant pursued solo careers.

6. BBD will join the other 3 members of New Edition (Ralph Tresvant, Johnny Gill and yes, Bobby Brown) on a summer 2014 tour.

7. BBD meshed the soulful world of R & B with the street edge of Hip Hop in the music and videos.

8. Ricky Bell released his first solo project in 2000 titled Ricardo Campana and is currently working on his second endeavor.

10. SportyRich Enterprises is a record label and production company owned by Michael Bivins

Join the Small Business Revolution by registering NOW to the 2014 Black Enterprise Entrepreneurs Conference + Expo hosted by Nationwide Insurance, May 14-17, at the Hyatt Regency Columbus, Ohio — with confirmed speakers including entertainment media mogul T.D. Jakes, CEO of TDJ Enterprises and Valerie Daniels Carter, president and CEO of V&J Holding, one of the largest women- and African American-owned restaurant franchise operators in the US. Expect innovative sessions, high-powered speakers, and an early peek at the products, trends, and services you’ll need to stay ahead of the curve. Be sure to enter our Elevator Pitch Competition to qualify for the $10,000 grand prize. To register and find out more, visit www.blackenterprise.com/ec/