Great Moments in Black Business – No. 1: Black Enterprise Launches First Listing of Nation's Most Successful Black Businesses, The 'BE 100s' 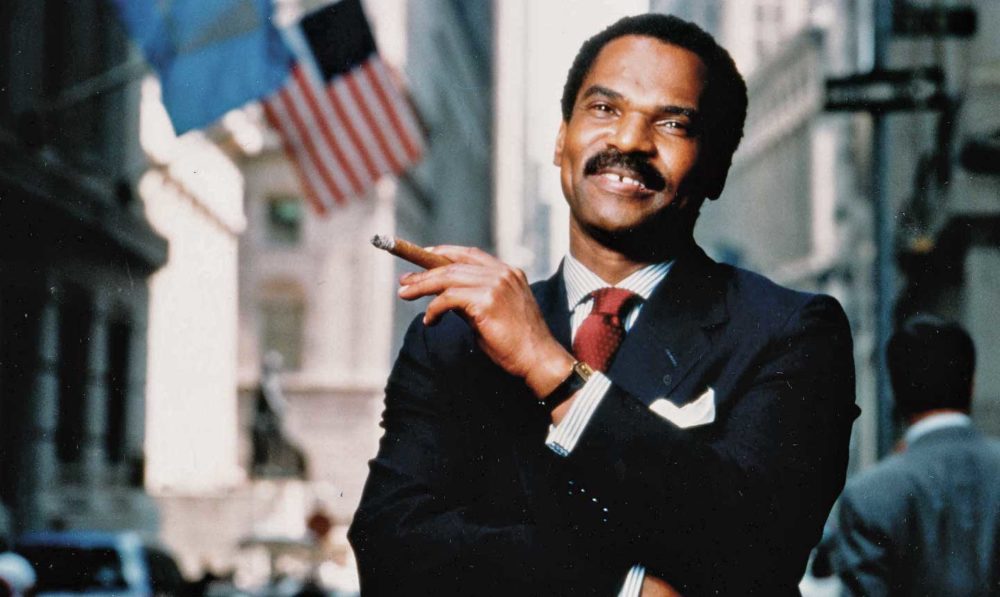 1973: Black Enterprise launches the first-ever list of the most successful black businesses.

When the 2018 Black Enterprise list of the most successful black businesses was revealed (the ‘BE 100s’), the companies listed had combined revenues exceeding $30 billion. In contrast, when the first BE 100 list was launched in 1973, the listed companies had collective sales of just $473.4 million. The annual ranking, representing companies’ sales from the previous year, shows the stunning growth of the nation’s largest black-owned business have made for more than four decades.

Whether they derived from Main Street or flourished into major players on Wall Street, these companies set the standard for business development, entrepreneurship and deal-making acumen in the black community. They consist of firms from a diverse mix of businesses.

The list of America’s largest black-owned businesses is a yardstick of how the firms perform in good or bad economic times.

“Rallying our editorial team, he realized some 45 years ago the creation of our inaugural ranking of the nation’s largest black businesses, which today is known as the BE 100s. Until that time, the financial performance of African American firms had not been tracked by the media or government on an annual basis, nor were our entrepreneurial journeys widely chronicled.”

We found that it was equally important to produce an annual barometer of black business as it was to tell the monthly stories of founders who demonstrated tenacity, acumen, and ingenuity to grow their companies—despite racial discrimination and diminished access to capital and business opportunities.”

Many of the BE 100s have, and continue, to display a broad impact that influenced many parts of American culture, Take Motown, No.1 on the initial Top 100 list. Led by CEO Barry Gordy, the company produced “The Sound of America,” had 1972 sales of $40 million. Its artists included Stevie Wonder, Diana Ross, and Marvin Gaye and the Jackson Five to name a few. The No. 2 firm was Johnson Publishing Inc. started by the late John H. Johnson. Its holdings included Ebony and Jet magazines.

Other trailblazing firms on the Top 100s lists through the years included the BET cable network, launched by billionaire entrepreneur Robert Johnson. Parks Sausages Co. was a breakfast mainstay in black and white households for years. At least three firms, H.J. Russell & Co., Black Enterprise, and Urban One Inc., formerly Radio One, have made the list for decades and remain on it today.

By 1988, the development of black auto dealerships and professional financiers led to new rosters, including the BE Industrial/Service and the BE Auto Dealer lists. Other lists that blossomed: the Top Advertising Agencies, Top Banks, Top Asset Managers, Top Investment Banks, and the Top Private Equity Firms. The number of firms on the lists has varied over time.

As of June 1993, despite an economic recession in 1992 that clobbered the U.S. economy, many BE 100s companies used creativity, fortitude, and just plain hard work to keep thriving. Beatrice International Holdings Inc., the company acquired by the late legendary entrepreneur Reginald Lewis in 1987, was No.1 on the BE Industrial/Services list with more than $1.6 billion in revenues.