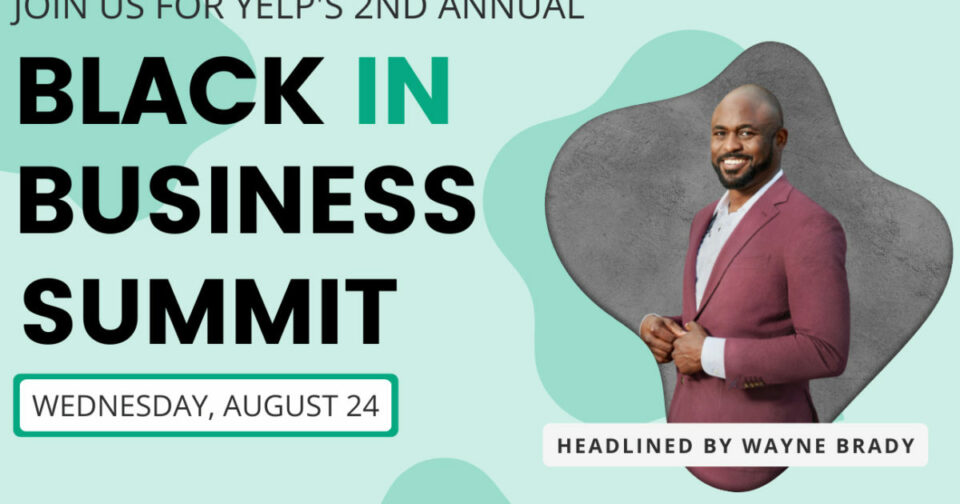 The Black in Business Summit is a virtual conference that brings together Black business leaders representing a bevy of companies including BET, Revolt, and the US Black Chambers offering advice, tips and networking skills for current and aspiring and current entrepreneurs and business owners.

Comedian and Let’s Make A Deal Host Wayne Brady kicked off the event with a conversation with Yelp’s Darnell Holloway on the skills that businesses should integrate into their operations.

Brady, who recently turned 50, told Black business owners one of the best things they can take from him is the “Yes And” principle used in improv.

“Yes and is a conversation on stage, you give something and I’m going to take that and respond to you in kind and then I’m going to lay on a response and before you know it, we’re exchanging ideas,” Brady told Holloway.

Networking Your Way To Business Growth

The three women discussed how they were able to network to get their businesses off the ground. Bekavac talked about how Linkedin helped connect the US Black Chambers to companies that made financial commitments to Black people and businesses in 2020.

“I’m big on Linkedin and it’s opened so many doors for me, especially during COVID when we couldn’t go to conferences and network, Linkedin was the only way,” Bekavac said.

“So Pokemon Go came out and said they want to help Black businesses, and I knew I had a connection with them, but I couldn’t go out and meet them, so I went to Linkedin, I found out I knew someone in their public affairs firm so I reach out to one of my colleagues and asked if they could introduce us.”

Bekavac added the introduction led to Pokemon Go donating $1 million to the US Black Chambers, which went to grants for Black businesses, within two months.

One of the hardest things for Black businesses and entrepreneurs to do is get access to capital.

Daryn Dodson, the managing director and founder, of Illumen Capital, began an afternoon panel titled How To Fund Your Business with a surprising revelation.

“That means even if we’re twice as good there may be something showing up that the people that are evaluating us miss the value that we bring to the marketplace overlooking and consistently underestimate us.”

Wale Ogunleye, the head of sports and entertainment at UBS added even if you do receive credit and financial help if the bank is looking at you as just a transaction, don’t be afraid to find a bank that values and appreciates you.

“Eventually you’re going to find where people value your worth and understand exactly why it’s important for them to have a relationship with you.”

Other panels during the Black In Business Summit featured discussions on prioritizing mental health and self-care while running a business and creating an impact through culture and your community.

The summit also included giveaways of Yelp’s business tools and resources for businesses and advice on how Black businesses can use Yelp’s platform to promote and grow their business.