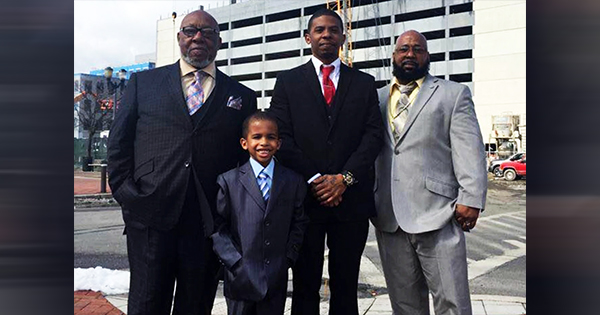 With more than four decades of inimitable experience in the construction industry, Mr. Choates has garnered a laudable reputation as the CEO of the firm. As a certified Minority Business Enterprise (MBE), they manage large-scale development projects, construct senior living residences, and provide technologically advanced SaaS platforms creating Smart Cities.

In a career filled with highlights, Mr. Choates is most proud to have protected the legacy of his company as a strong minority-managed organization. Likewise, he has served the region of Philadelphia as the owner of a registered nonprofit community organization, Logan Community Enterprise Center, which among other non-profit activities sponsors bi-weekly food drives.

Well regarded for his indelible contributions to the field, Mr. Choates was named as the Minority Contractor of the Year in 2011 and was a Best of Philly award recipient in 2014 and 2016. He maintains his civic affiliation with the National Association of Minority Contractors and Faith-Based Crime Prevention as the President of both groups.

With a vision towards the future, the Choates Family of Companies has expanded its mission to care for the sick and elderly with Personal Care Home C&G. The company has also launched a telemedicine platform called Heartbeat Health Care in the midst of the pandemic that innovatively allows for healthcare to be admitted with social distancing.

It has also collaborated with Mobi Technology, an Israeli firm, to provide “Smart City” solutions for such endemic issues as traffic gridlock, emergency communication, and crime tracking.

Mr. Choates says that he aspires to provide more jobs for the communities that his businesses serve, continue to support organizations and social causes that move our nation forward, and expand the scope of his firm to a national and international level.