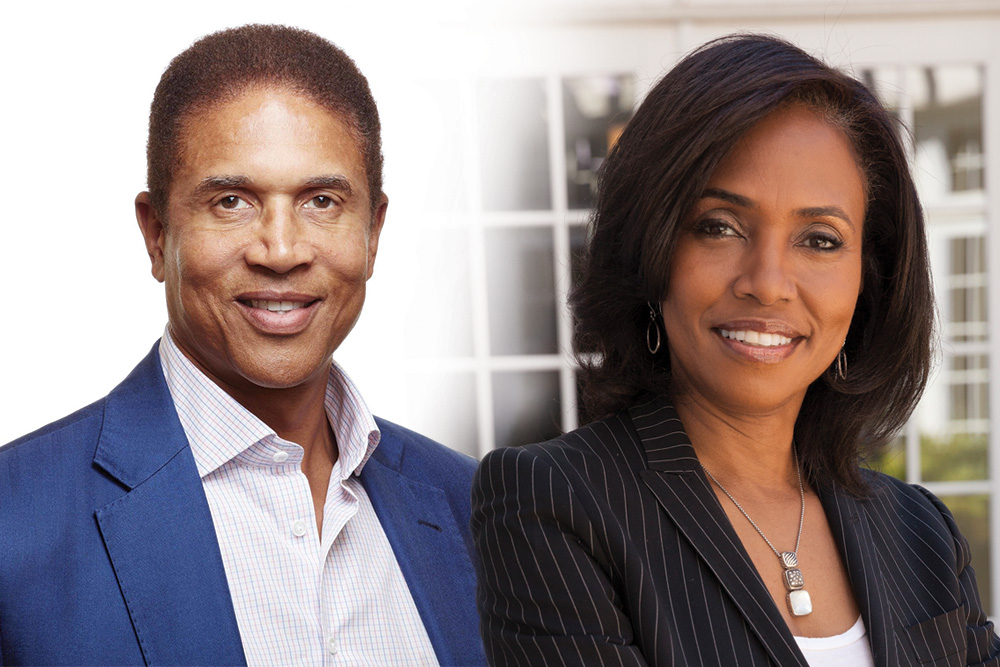 Two black investment banks have combined forces to create a financial powerhouse that will dominate the nation’s minority- and women-owned investment banks and become a stronger competitor to majority Wall Street firms.

The new entity will be renamed Siebert Williams Shank & Co. L.L.C. and seeks to fuse each firm’s “complementary strengths” as a means of positioning it to “serve a broad spectrum of clients across industries and asset classes.”

Suzanne Shank will serve as president and chief executive officer while Christopher Williams will assume the role of chairman of its board of directors. Henry Cisneros, the former HUD secretary under President Bill Clinton who joined SCS in 2016, remains a principal of the combined firm and will hold the title of vice chairman.

“By bringing together two first-class firms, we will accelerate our collective success and greatly enhance our ability to serve our clients using a strong capital base that is now significantly larger,” Shank said in a statement.

“We are creating the No. 1 ranked MWBE investment banking firm in the country that will continue to compete with the best firms on Wall Street. Williams was the only firm with the capabilities, talent, and integrity in the corporate underwriting space that we felt expanded our franchise and matched our work ethic and high standards of performance, and now, we have created a truly historic firm.”

“I am enthusiastic about playing a key role in leading and driving the growth of this dynamic organization that combines two extraordinary teams of talented and diverse individuals, each with the singular goal of providing the highest quality execution for our clients,” Williams said in a release.

“Siebert and Williams are combining complementary business platforms, each from a position of strength, to execute a shared vision of growth with laser focus on risk management, operations, and regulatory compliance.”

For more than 20 years, the two predecessor firms have been BE 100s giants—consistent top performers on Black Enterprise’s rankings of investment banks with both receiving Financial Services Company of the Year honors over that period. Shank and Williams, respectively, have also been listed among BE’s Most Powerful Blacks on Wall Street.

SCS, originally founded in 1996 as Siebert Brandford Shank & Co. before its formal renaming in 2016, is a top-ranked lead manager of municipal bond transactions and has been the sector’s leader among minority- and women-owned firms and No. 2 among all firms as co-manager of municipal bond offerings. Williams Capital, which is celebrating its 25th anniversary, has consistently held the No.1 ranking as a co-manager of U.S. corporate debt as well as a leading non-bank commercial paper dealer.

The transaction comes at a time when both black investment banks have been expanding their offerings and pursuing new territory. For example, SCS has strengthened its position in corporate finance, participating in 198 debt and equity transactions valued at more than $517 billion since November 2015 for corporations such as Walmart, Delta, and McDonald’s. And the firm has also focused on infrastructure financing through American Triple I Partners L.L.C., in which Cisneros has been working with SCS principals to launch the new firm.

The merged company will be headquartered in New York and Oakland with more than 15 offices across the nation. Its group of experienced professionals has extensive relationships with major corporations, top municipal issuers, and more than 750 institutional investors.

“This is a victory for the American way of enterprise,” says Cisneros. “The pairing of two firms that have achieved the top tier of their fields to create one firm that is not only the nation’s leading financial services WBE but also now occupies the rarefied air of one of the industry’s most successful multi-asset, non-bank financial players. I could not be more proud of my partners.”