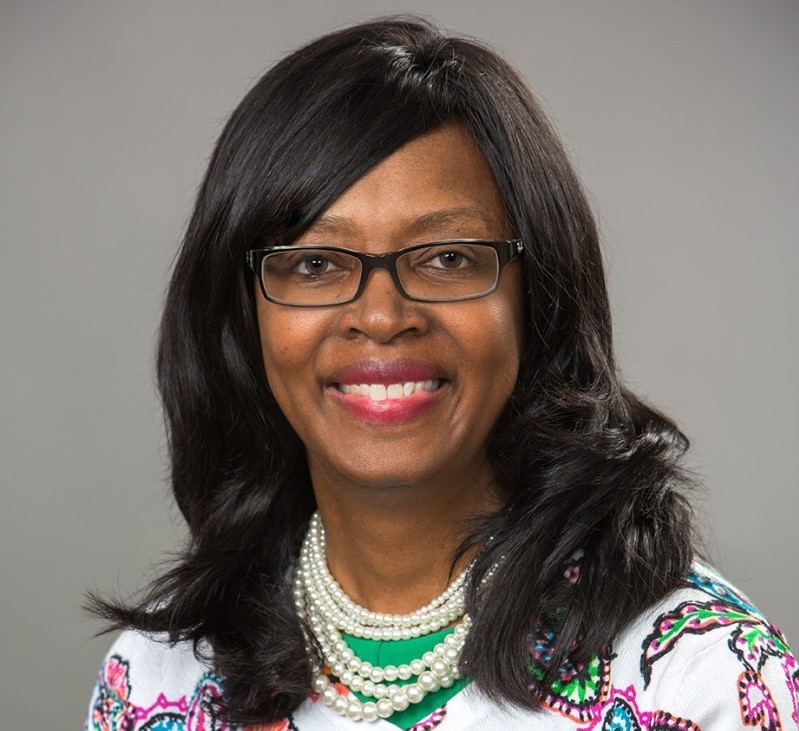 When it comes to starting or scaling up their business, among the biggest obstacles for Black founders is gaining the capital to help them achieve that.

In fact, less than 420 of those founders have ever been supported by venture capital, while more than 8,000 founders receive venture funding every year, based on theblackfounderlist.com. The lack of funding access for those and other Black entrepreneurs can squelch their prosperity.

However,  Kim Folsom wants to help change that. She is the founder and CEO of Founders First Capital Partners (Founders First), a startup investment firm that applies revenue-based financing (RBF) to invest in founders that have been historically underrepresented in gaining capital.

Firms can use that investment model as a tool to raise capital by committing a percentage of future continuing revenues in exchange for money invested, observers report.

In an interview with TechCrunch, Folsom talked about her career and how her firm offers a non-traditional financing approach for diversity financing.

After working in corporate America and launching six companies before starting San Diego-based Founders First in 2015, Folsom knows how difficult raising capital can be. Her firm aims to reach people unable to tap into mainstream capital sources and make that action more effortless for them.

“The journey for diverse founders is the same—whether a woman, person of color, military veteran, LGBTQ or in a low- and moderate-income area—it’s tough to grow a business and get access to smart money such that you have a positive wealth-creating outcome,” Folsom told TechCrunch. Those diverse founders are among those Folsom’s firm supports, lends, and offers other services.

Founders First is different than other Silicon VC firms. It typically lends from $50,000 to $1 million with possible follow-on funding and average of investment of $300,000, according to its website and TechCrunch. Its RBF doesn’t demand a personal credit score or business experience, unlike bank loans or venture capital financing.

In March 2021, BLACK ENTERPRISE reported the initial close of a $9 million Series A financing for Folsom’s firm led by the Surdna Foundation and The Rockefeller Foundation. The effort was toward supporting underserved entrepreneurs and underserved communities. TechCrunch also reported that Founders First landed a $100 million credit facility from Community Investment Management in 2019.

Folsom wants diverse founders to know that capital is available. At the same time, founders may do well to consider pursuing that opportunity now; there is no guarantee of how long it will last.

“The window opens for a year, 18 months or two years and then it closes, and [I’m hoping that] this time when the window’s open, it’s not just going to be a [few people] that come out of it on the other side. We’ve got to be able to make it such that thousands of people do,” Folsom told TechCrunch.