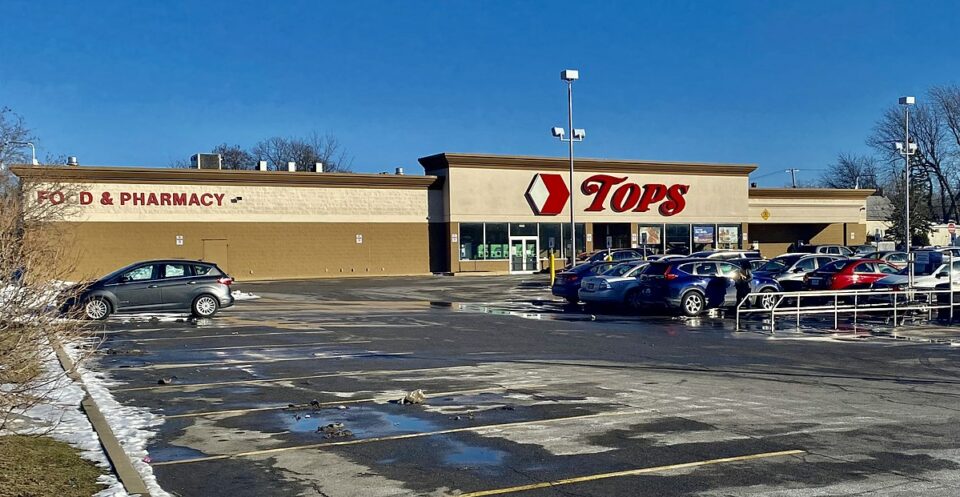 Black leaders in Buffalo, NY, are teaming up to build food markets to address the food insecurity the city has recently faced.

NBC News reported what once thrived as a prosperous town in the historic Fruit Belt neighborhood on Buffalo’s East Side now consists of abandoned homes with broken steps and “no trespassing” signs.

The area is also reportedly filled with overgrown, empty lots and a lack of grocery stores for its residents.

According to NBC News, the only supermarket on the East Side of town is Tops,  which faced tragedy in May when a gunman entered and killed 10 Black residents.

The incident brought national attention to the Buffalo community, highlighting not only the devastation of the violent event, but also the town’s need for more access to fresh produce.

NBC News reported that the issue has remained a problem for more than six months since the tragic incident, according to local resident Alex Wright, the founder of the African Heritage Food Co-op.

The organization has reportedly teamed up with groups like Buffalo’s Black Billion and Neu Water & Associates to build supermarkets, grow gardens, and invest in providing fresh-grown produce to Buffalo’s East Side residents and beyond.

According to a 2021 report by the University of Buffalo, a major problem is land banking – when private or public organizations hold land for future development – which has made it more difficult for underserved Black communities.

The report added that community members fought for years before the Tops on Jefferson Avenue was finally built in 2003.