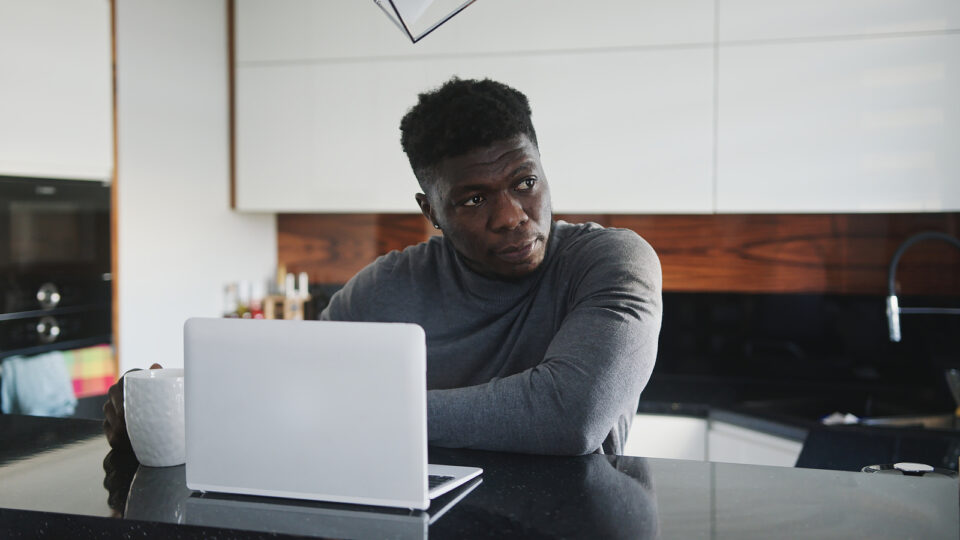 The labor market is still recovering from the COVID-19 pandemic, while hiring is up, and companies are fighting for workers; however, Black men are getting left behind.

While the unemployment rate has fallen for Black men overall, they’ve been left behind in the economic recovery. One of the main reasons is industries such as retail, travel and leisure, and entertainment, where jobs are quickly turned around and come with little benefits, have an overrepresentation of minorities and young people.

Black men also suffered while trying to stay afloat during the pandemic. Forbes also reported that only 13% of Black workers received expanded unemployment benefits under the CARES ACT.

The lack of financial support for Black men during the pandemic has also held many back in the economic recovery. At one point, millions of Americans saw wages rise in their industries for the first time in years as companies scrambled to hire workers and raised salaries and benefits to entice people to work.

However, due to the rise in inflation, everything from diapers to houses has gotten more expensive, erasing all the gains workers made and leaving those already behind even further back.

“The typical experience is [that] inflation has likely taken a significant bite out of workers’ paychecks,” Daniel Zhao, a senior economist at Glassdoor, told CNBC.

Signs of more Americans falling through the cracks are evident in metro cities across the country. Los Angeles, Portland, Washington D.C., and New York are dealing with a significant increase in homeless residents and encampments, many of which include Black men.

According to American Progress, if Black men experienced the same unemployment rate as white men, more than 400,000 Black men would have been employed each month in 2020.