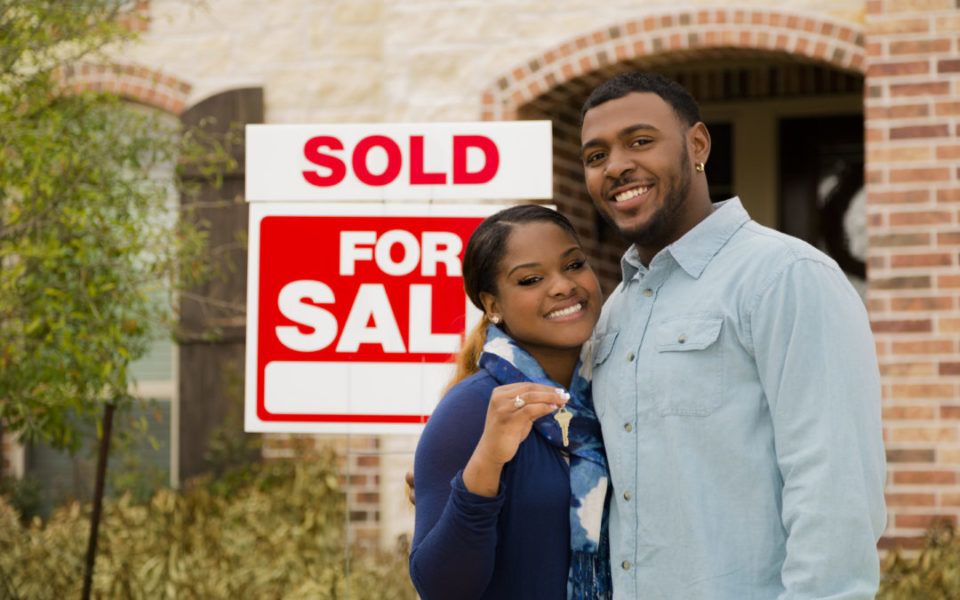 Black millennials (those between the ages of 26 and 39) are buying homes at a considerable rate despite the coronavirus pandemic.

A report from the National Association of Realtors shows that out of first three quarters of 2020, 5% of home buyers were Black people, Business Insider reported. This is a slight increase from 2019, which was at 4%.

However, the most impressive suggestion is Census data show Black millennials are raising homeownership rate amongst Black people by more than two percentage points over the same time frame.

“A radical increase in Black homeownership is needed to see progress in bridging Black and White homeownership and wealth inequality. One of the defining factors of economic well-being for individuals and families is household net worth or wealth, but not all families are equal,” according to National Community Reinvestment Coalition, which stated that there is a homeowner rate gap between 20% and 30% amongst Black and White people that has persisted for more than 100 years.

During the second quarter of 2020, the rate of Black people owning homes grew to 47%, the rate in the first quarter was 44%.

“This new surge or uptick in the homeownership rate is really about the buying power of millennials and the consciousness that, ‘Hey, in order for me to really have a stake in my community and in my country, I need to own,’ and I do think that millennials really understand this idea,” Andre Perry, a fellow at the Brookings Institution, told ABC News in December 2020.

Homeownership is surging among all millennials, Lawrence Yun, chief economist at the National Association of Realtors, told Business Insider. But in the case for Black millennials, they have been buying homes at higher rates and disproportionate rate than others in Black America, contributing to the surge in Black homeownership. Yun said this “is the path to a middle-class lifestyle and wealth.”

While millennials are drawn to the record-low mortgage rates, Yun said things will soon change. The ecologist said there is not enough inventory, and the rise of home prices and mortgage rates will reappear.

“It’s going to be a challenge for all millennials, but mostly for Black millennials because of wealth disparity and discrimination,” Yun said.