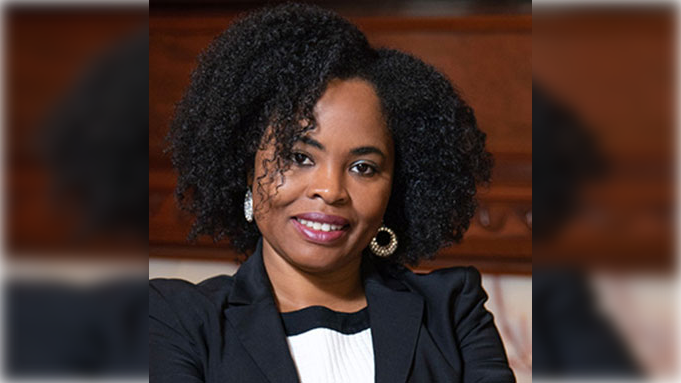 The Black woman behind the Black Women’s Wealth Alliance (BWWA) is sharing her plans to transform a $1.1 million building she purchased in North Minneapolis into an “oasis” for wellness services.

Kenya McKnight-Ahad founded BWWA in 2014. The Minneapolis-based group is dedicated to amplifying Black women in an effort to build generational wealth. Since its inception, the organization has “ministered to over 4,000 Black women, provided over $1,300,000 in small capacity grants, and facilitated $780,000 in loans,” as noted by the BWWA website.

Now after acquiring a building currently called ZaRah, McKnight-Ahad is sharing her plans to convert the building into a center for wellness services like massage and acupuncture.

“I grew up around Black women struggling to make ends meet,” McKnight-Ahad told The Star Tribune.

“Mostly working poor. Sometimes selling drugs. I have experienced street life and homelessness. But I’ve always been looking for a better life.”

McKnight-Ahad is familiar with the ZaRah property: she used to occupy a spot in the building before she was evicted for not being able to afford the rent. McKnight-Ahad acquired the building from Stu Ackerberg, a developer and owner of Minneapolis-based nonprofit Catalyst Community Partners, who applauded her journey from evicted tenant to building owner.

“She was back as a tenant when she called to buy the building, and it was the perfect full cycle,” Ackerberg said.

The determined entrepreneur purchased the building using financing from Sunrise Banks and a $500,000 interest-free loan from the Minneapolis Commercial Property Development Fund. Since acquiring the building, McKnight-Ahad has done a number of renovations, including adding a bakery café.

“She had never worked in real estate before,” she added. “But we worked together. And she had this concept of creating a Black middle class on the North Side. She’s part of the changing times and reversal of West Broadway.”